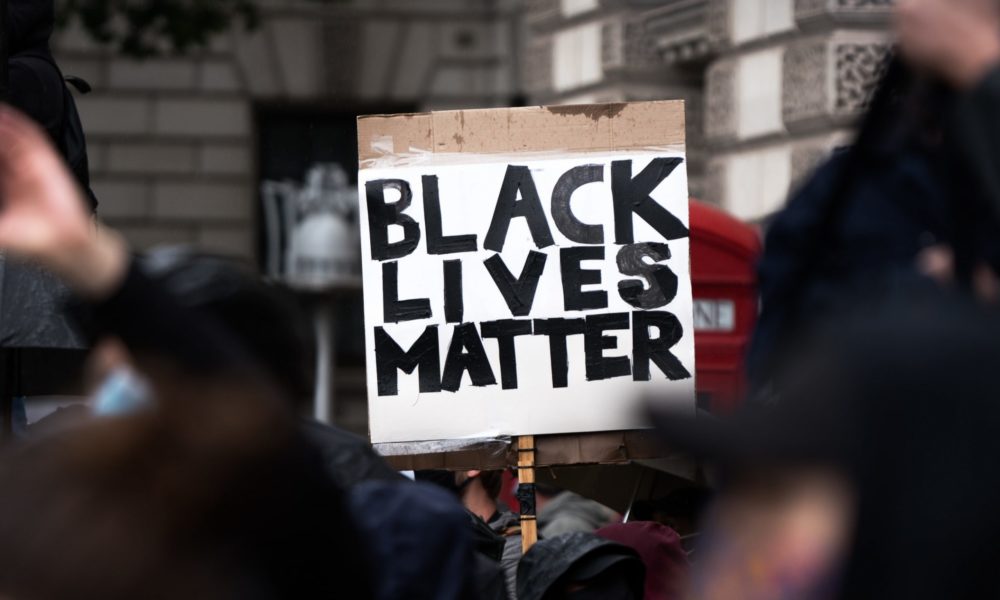 Recently, ten local Black Lives Matter (BLM) chapters (#BLM10) published a statement calling for greater accountability, transparency, and more democratic decision-making processes within the BLM national structure and leadership held by the Black Lives Matter Global Network (BLMGN) and its co-founder and executive director Patrisee Cullors. According to Politico, some of these chapters have had complaints as far back as 2016. They were prepared to air their grievances in public months ago, but held back after suggestions were made to discuss the issues privately with Cullors. The Politico article quotes a lead organizer with BLM Philadelphia who said these conversations went nowhere.

The declaration, entitled “Statement from the Frontlines of BLM”, lists six specific grievances against the BLMGN, from Patrisse Cullors becoming “Executive Director against the will of most chapters and without their knowledge,” to being “prevented from establishing financial transparency, collective decision making, or collaboration on political analysis and vision [original italics] within BLMGN.” One of the grievances asserts that “select chapters appear to have been invited to apply for a $500,000 grant created with resources generated because of the organized labor of chapters.” It even calls out the formation of BLM Grassroots as interrupting an “active process of accountability that was being established” by local chapters across the country.

BLMGN representatives have sought to dismiss the grievances of the #BLM10 instead of engaging with them substantively. According to Politico,  the representatives claim that most of the chapters behind the list are not “formally affiliated with the global network” and are seeking to use “the Black Lives Matter name in a bid for credibility and money.” Responses like these have been highlighted by BLM chapters (such as  Cincinnati and Detroit) that broke with the national organization, some of whom — including three BLM chapters located in the South — have expressed support for the #BLM10 grievances.

The Politico article quotes BLM Philly organizer YahNé Ndgo as having disagreements with the national focus of BLMGN, like “protest to the polls.” Ndgo was one of two BLM Philly leaders featured in a December issue of Philadelphia Magazine discussing their work as part of the Black Philly Radical Collective, and their struggle to defund the Philadelphia Police, a police force historically known for their brutality. The Black Philly Radical Collective hasn’t hesitated to be critical of Democratic Party politicians in the City, including the “progressive” District Attorney Larry Krasner.

The struggle for democracy within the movement is vital to its continued existence and growth. Likewise, the struggle for democracy within the BLM organization itself should also be extended to daily struggles in the form of mass assemblies that allow for the masses in action to discuss and decide collectively which direction the movement needs to go, and defeat attempts by Democratic politicians and their loyal surrogates (such as established civil rights and social justice groups, non-profit organizations, and community misleaders) to co-opt the movement. For example, “protest to the polls” and similar efforts by the Democrats and the union bureaucrats to defeat Trump were successful in winning over sections of the movement to prioritize the elections. Mass assemblies would ensure that these efforts are discussed by the movement in an open, democratic, and transparent way, allowing for the more radical elements to openly challenge the Democrats’ co-optation of the movement and the results of that co-optation.

The assemblies would be a space where rank and file union members and the movement can challenge the half-measures that the union bureaucracy employs to placate the movement, and point out ways that the labor movement can play a more forceful and meaningful role in the struggle against police brutality, like removing police unions from the labor movement, or fighting more seriously to address COVID-19 — which has disproportionately affected Black and Brown communities. This includes implementing safety measures for essential workers, as well as hazard pay and relief for workers in industries that should be closed or greatly reduced in operation, like restaurants and schools.

Likewise, political and organizational independence from the Democrats and Republicans is essential for the movement for Black and Brown lives to survive, grow, and win its demands. The struggle against national organizations and misleaders seeking to wed the movement to the Democratic Party is a welcomed event and deserves to be celebrated and defended. In order to effectively wage this struggle, this fight must be done more openly and explicitly. For example, the Democratic Party has been just as responsible for the repressive measures used against the movement as the Trump administration, a role which must be called out and confronted. Far from eschewing national politics, the movement should create a national campaign against police repression, which would also allow for national organization and coordination to take place outside of electoral politics, the union bureaucracy, and the reformist and sell-out social justice organizations. Such a campaign deserves more resources and attention than any national, state, and local electoral campaign by the Democrats.

While the #BLM10 statement did not directly take up the struggle for political independence, Left Voice hopes that future statements that local groups release discussing their “collective efforts to seek transparency and organizational unity” will demand more democracy within the movement, and independence from the Democrats and Republicans. Left Voice offers space in our publication for such discussions to take place. We also offer our publication as a space that can assist in national efforts to fight against the repression of the movement, and to fight to get all charges dropped from protestors.