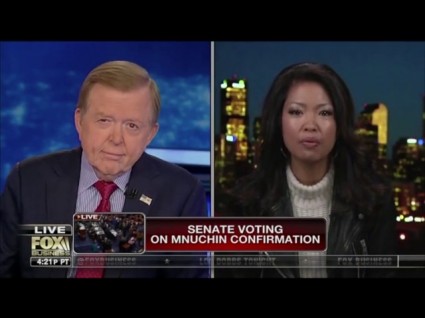 In 2015, Katie McHugh was a young reporter for Breitbart News and Stephen Miller was an aide to Jefferson Beauregard Sessions, III (who was surely not in any way a flaming bigot while a Senator).

In 2019, Katie McHugh has renounced the white nationalism and Islamophobia which drives idealogues like Stephen Miller, who is now one of Donald Trump’s closest policy advisors. As part of that renunciation, McHugh shared over 900 emails with Hatewatch all of which highlight just how hate-driven Miller really is.

The emails were sent from Miller’s Hotmail address while he was serving as Sessions’ aide. McHugh was introduced to Miller by Breitbart editors in 2015 with a clear understanding that Miller would influence her reporting.

“For that reason, and because Miller would have regarded her as a fellow traveler of the anti-immigrant movement, McHugh sometimes starts conversations with Miller in the emails, seeking his opinion on news stories,” Hatewatch reports. “Other times, Miller directly suggests story ideas to McHugh, or tells her how to shape Breitbart’s coverage. Periodically, Miller asks McHugh if he can speak to her by phone, taking conversations offline.”

Of course he does, because there are some things for which he wants no record.

“What Stephen Miller sent to me in those emails has become policy at the Trump administration,” McHugh told Hatewatch.