Slated to finish construction and open its doors in early 2022 (there’s even a live webcam feed of the construction site), Commongrounds Cooperative will have space for an independent coffee roaster, a local craft distillery, a food hall with a shared commercial kitchen for hourly rental, a childcare facility, a performing arts space and 24 apartments — 18 of them below-market rate, serving various income levels.

But what really makes Commongrounds Cooperative such an atypical project is who owns it and how it was financed. The co-op is owned by a combination of the commercial tenants that will occupy it once it opens and members of their community — their customers, employees and other supporters as well as the residents once they move in.

Read the rest at Next City 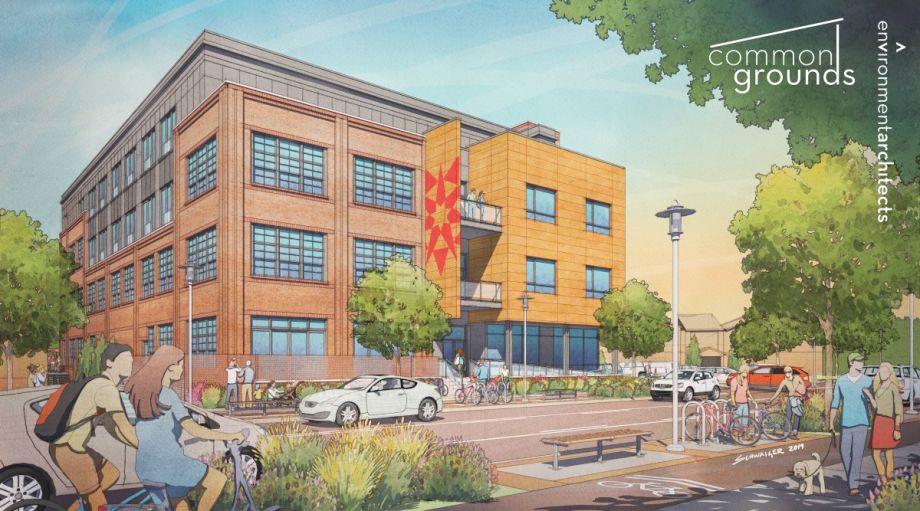 Recently, mutual aid has come under scrutiny, with critics taking issue with it as a concept, those who support it, and individuals and organisations who claim to practice it. Simultaneously, mutual aid has become an urgent need within our communities due to the recent COVID-19 lockdown that has left many already financially precarious people unable to support themselves. Working class people across so-called ‘Australia’ are struggling to survive due to deeply insufficient structural support from the state. For those of us engaging in this work, it is now, more than ever, that the value of mutual aid is clear in bettering the conditions and centering the experience of the working class.

The recent criticism from Black Flag and Socialist Alternative alike have argued that mutual aid is not ‘radical enough’, cannot see the difference between mutual aid and charity, and do not understand the aim of mutual aid to itself become obsolete. It is one thing to theorise a better world, but the actions of mutual aid groups are creating that new world as we speak. To discredit the work of mutual aid is to discredit the importance of working class power. Without it, the revolution will be nothing but an idea tossed around over the coffee tables of rich, white armchair leftists.

Read the rest at Honi Soit 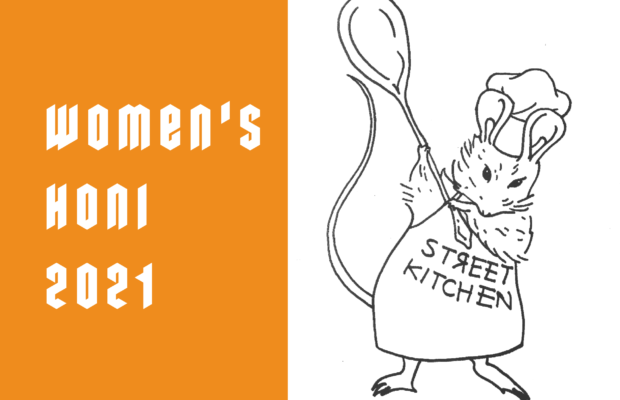 With customers staying at home during the pandemic, large numbers of businesses have shuttered permanently, unable to cover their payroll and rent. Emergency governmental assistance has sustained some businesses during this period of economic uncertainty, but the crisis has also stoked interest in a private sector remedy: cooperatives.

As Congress deliberates how to safeguard the country from future crises, policymakers should consider recent research that shows how so-called alternative enterprises can make local economies more resilient. Sociologist Marc Schneiberg finds that counties with more cooperatives, credit unions, community banks, nonprofit organizations, and universities experienced fewer job losses during the Great Recession and greater job growth in its aftermath. This path-breaking finding suggests that such organizations are better able than their shareholder-owned counterparts to retain workforces when the economy falters—and more willing to invest in their communities when markets pick up again.

Read the rest at Fortune 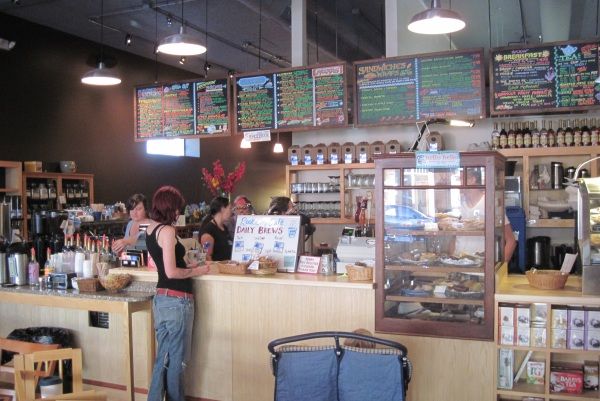 If the Erreka Group operated like most businesses, the pandemic would have delivered a traumatic blow to its workers.

Based in the rugged Basque region of Spain, the company produces a variety of goods, including sliding doors, plastic parts used in cars and medical devices sold around the world. As the coronavirus ravaged Europe in late March, the Spanish government ordered the company to shut two of its three local factories, threatening the livelihoods of the 210 workers there.

But the Erreka Group averted layoffs by temporarily trimming wages by 5 percent. It continued to pay workers stuck at home in exchange for the promise that they would make up some of their hours when better days returned.

This flexible approach was possible because the company is part of a vast collection of cooperative enterprises, centered in the town of Mondragón. Most of its workers are partners, meaning they own the company.

Read the rest at the New York Times

CECOP presents the second episode of a three-part docuseries. In this second video, we interview Francesca Martinelli, PhD, in which she presents the research perspective on non-standard employment and platform cooperatives. This docuseries was made in the frame of our campaign “ALL FOR ONE” in 2020.

Enroll to the conference on December 3rd, 2020 here. 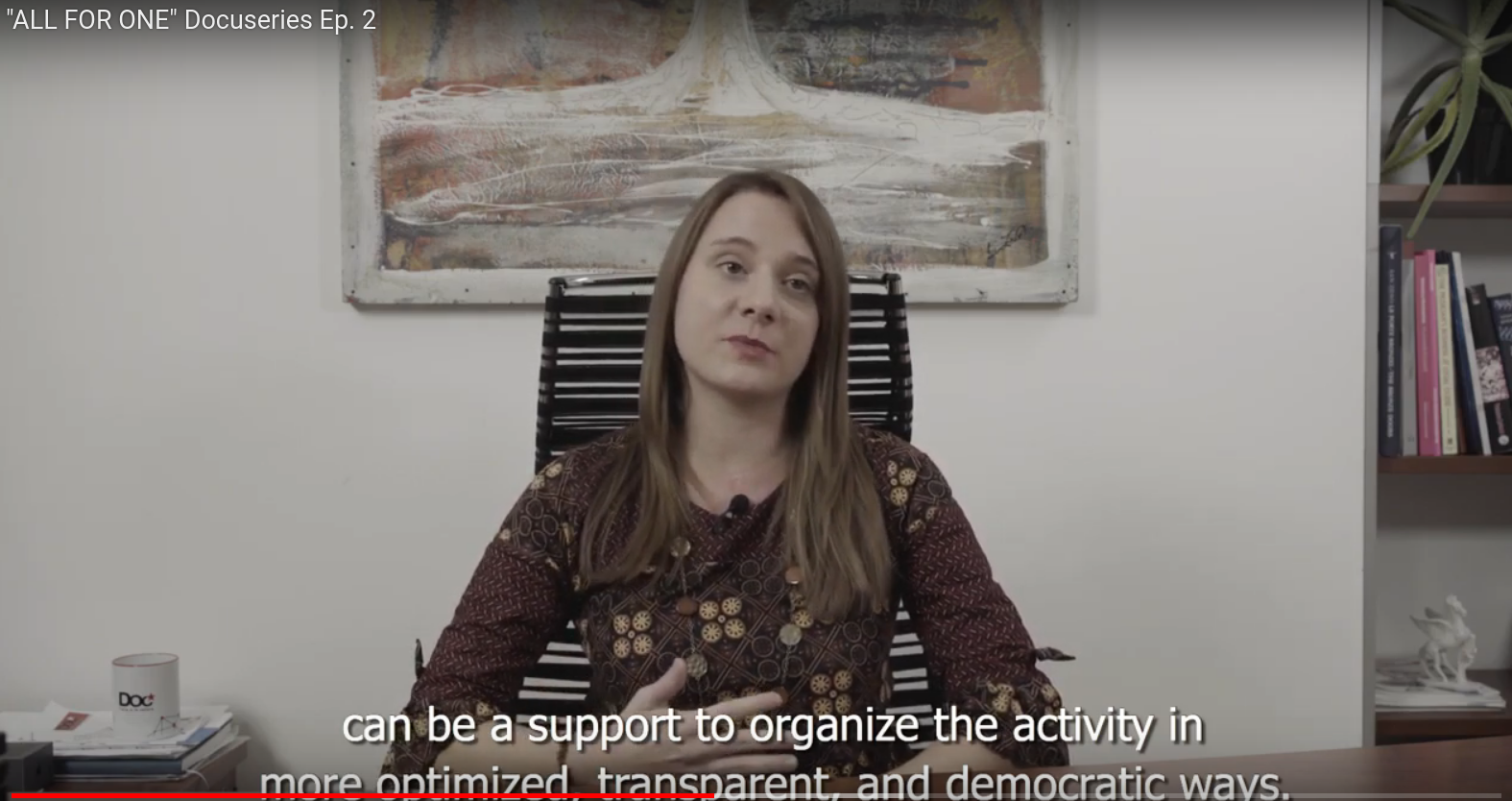 Communes are the most basic unit of the political system of North and East Syria. They are established in Article 48 of the Social Contract, which defines the commune system as “the essential basic organizational form of direct democracy. It is a system that sets out an organizational and administrative framework within which to make decisions and management. It works as an independent body in all stages of decision making.” As well as acting as a democratic body, the commune also is the organization through which basic necessities are obtained and distributed. One of the earliest functions of communes was the pooling of resources to buy collective generators to provide electricity. Now they serve as an access point for subsidized diesel and bread, as well as the first port of call for many administrative issues.

The three core pillars of the communes are outlined as:

Read the rest at Co-operation in Mesopotamia 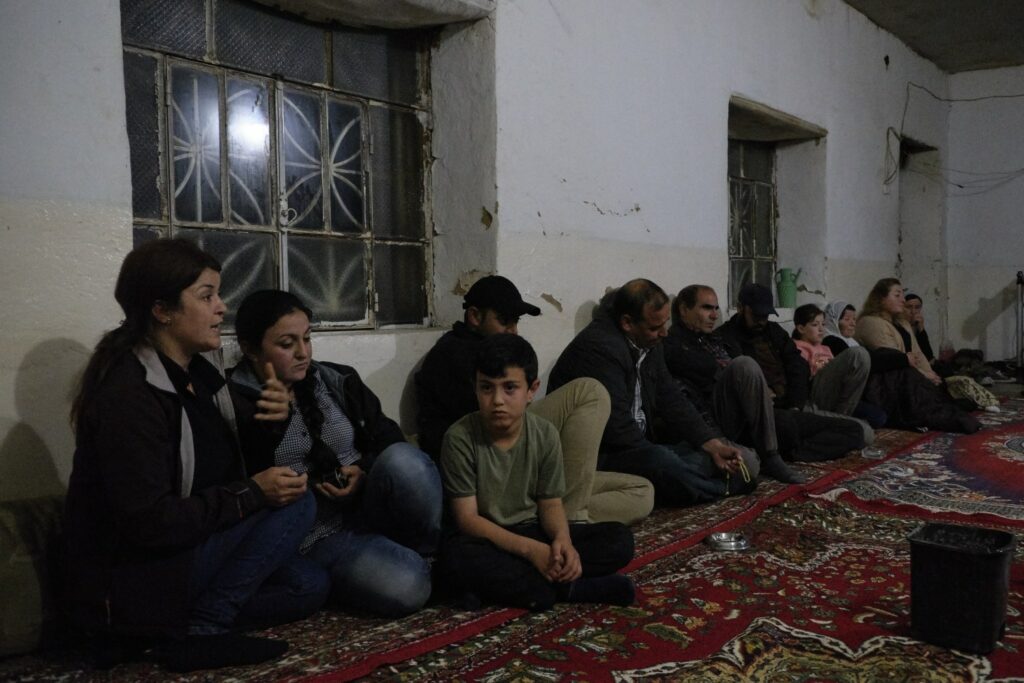 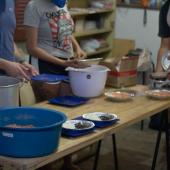 Through interviews with the founders and participants, we explore how an occupied social center and housing collective in Brazil has continued to function as a hub for mutual aid through the pandemic. 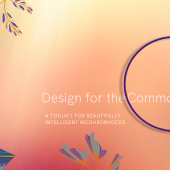 Design for the Commons

A toolkit for creating neighborhood commons and mutual aid projects.

This issue will explore the possibilities of mutual aid efforts as it relates to our health and wellness. 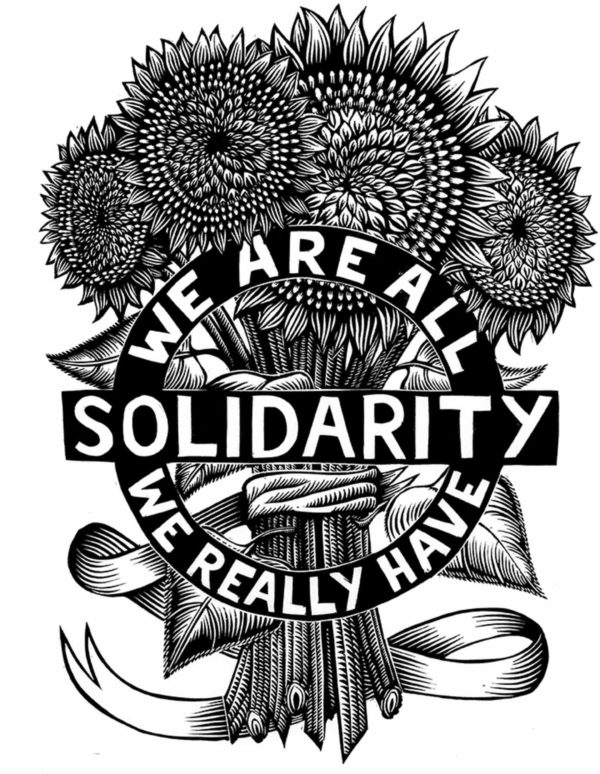