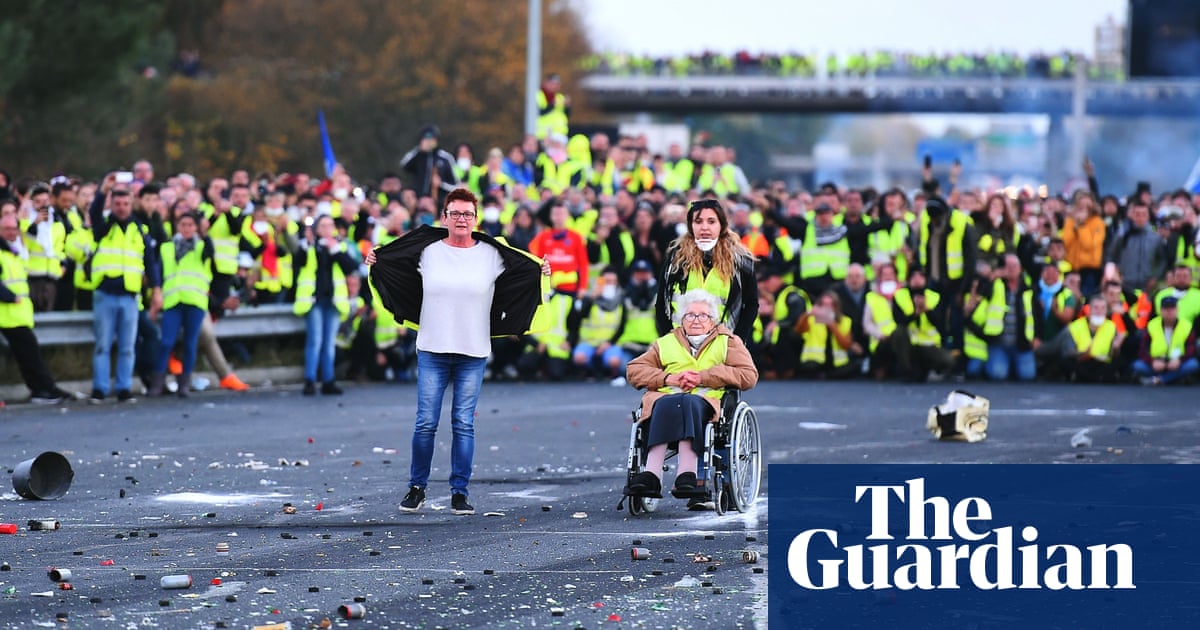 One year on, divisions in the country persist and yellow vest protests are expected to surge

In a kebab shop on the outskirts of Bordeaux, Christine, 48, was planning the next steps of the local gilets jaunes (yellow vests) protest movement.

“We might seem less visible, but we’re still out here,” said the cardiac nurse who left her job after a “burn out” – like “so many” healthcare staff. “Some don’t want to wear a yellow vest anymore because of being targeted by police, but we’re organising meetings, mobilising citizens and we’ve still got public support. We’ve created a new sense of solidarity in France and that won’t go away.” 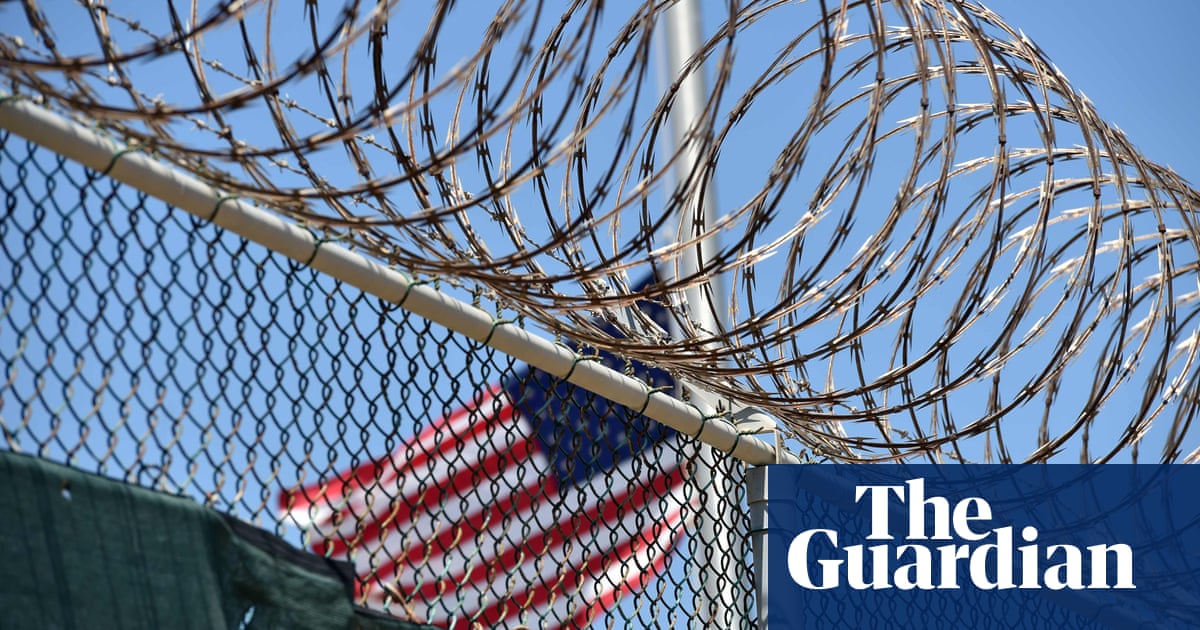 Plan to designate migrants as ‘enemy combatants’ provoked astonishment and mortification, says author of A Warning

Donald Trump proposed designating all migrants entering the US without permission as “enemy combatants” and shipping them to Guantánamo Bay to be detained alongside hardened terrorism suspects, according to a new book written by an anonymous author described as “a senior official in the Trump administration”. 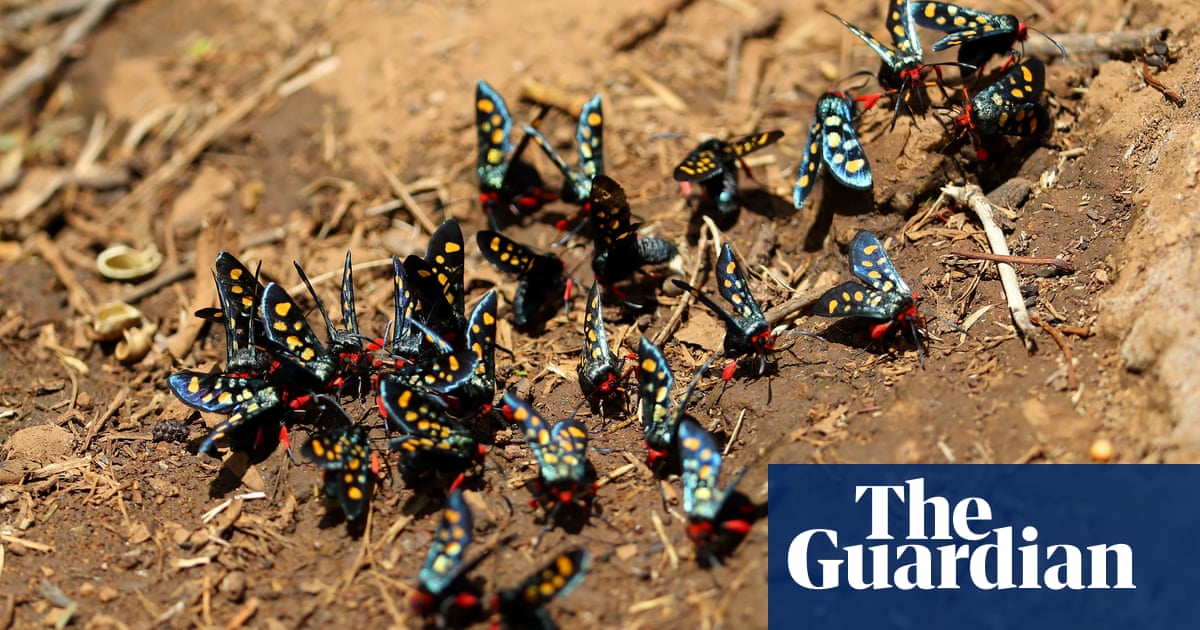 The “unnoticed insect apocalypse” should set alarm bells ringing, according to conservationists, who said that without a halt there will be profound consequences for humans and all life on Earth.

A new report suggested half of all insects may have been lost since 1970 as a result of the destruction of nature and heavy use of pesticides. The report said 40% of the 1million known species of insect are facing extinction.

Given what’s at stake next year, the effort to prevent people voting will be fierce. We’ve been here before – and we can stop it

America hangs in the balance. The elections in November next year will determine whether the United States continues down the road of authoritarian dynastic rule or reclaims the work of expanding and improving our democracy. Those are the choices.

That expansion was born out of the civil war, which left 1.2 million dead or wounded, but resulted in the 15th amendment, which made clear that the right to vote could not be denied or hampered because of “race, color, or previous condition of servitude.” The subsequent struggles led to women’s right to vote, opening the franchise to those 18 and over, and the “single most effective piece of civil rights legislation ever passed by Congress,” the Voting Rights Act, which protected the franchise from states with a demonstrated history of racial and linguistic discrimination.

After losing the race for Georgia governor in 2018, Stacey Abrams will lead a nationwide voting rights campaign. Her...