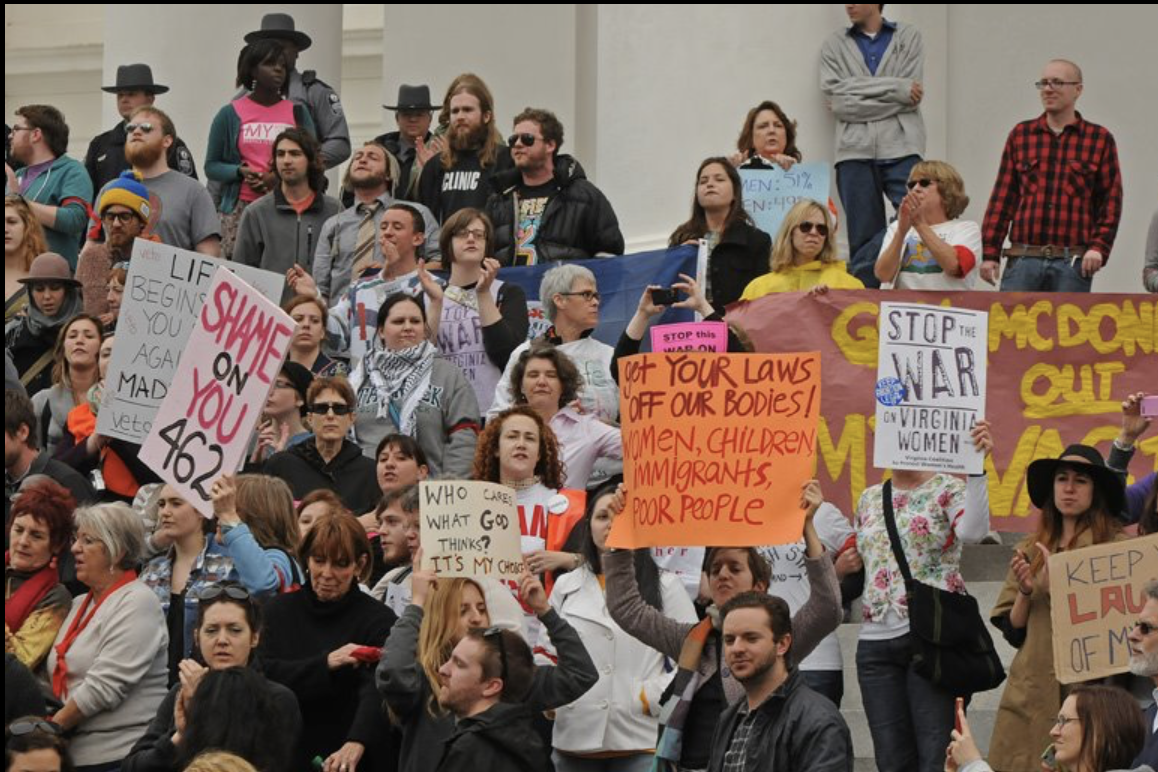 Camille Rudney is an activist and a clinical social worker based in Richmond, Virginia. They became involved in abortion struggles after being arrested in 2012 for protesting Virginia’s restrictive abortion bill that required women seeking abortions to undergo a transvaginal ultrasound as well as other stringent regulations that would severely affect abortion providers. Camille’s arrest […]

The post Breaking the Law Does Not Always Have to Be Scary appeared first on HARD CRACKERS.