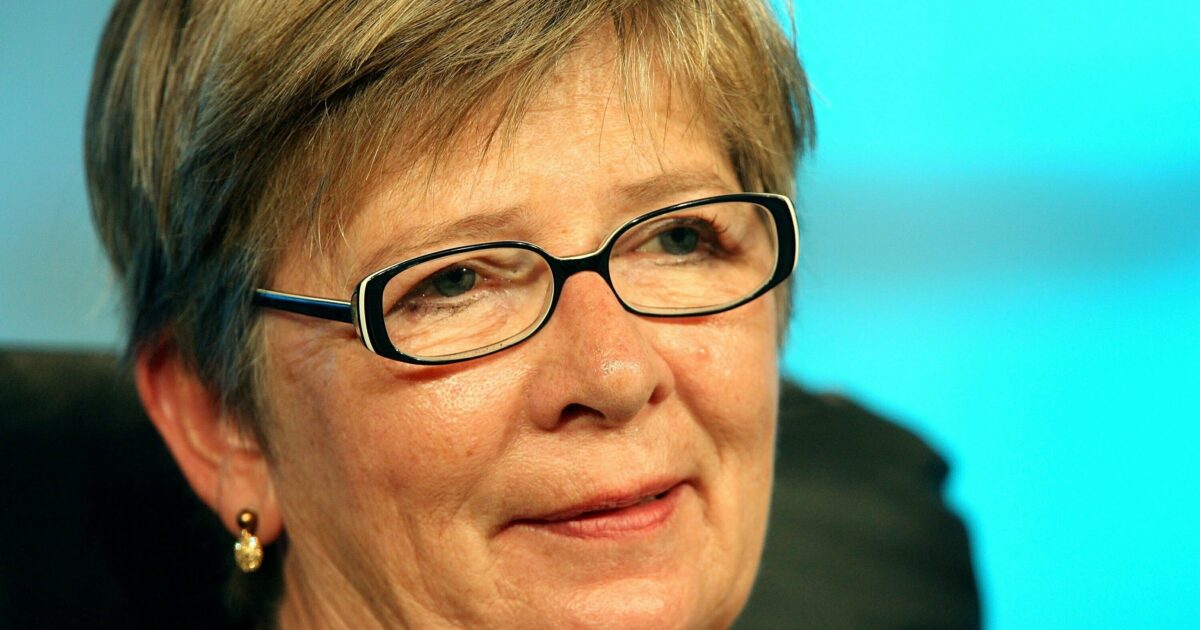 “Feminism—despite all our efforts—is still largely a middle-class movement and ideology,” Ehrenreich wrote in 1984—words that are still relevant today. 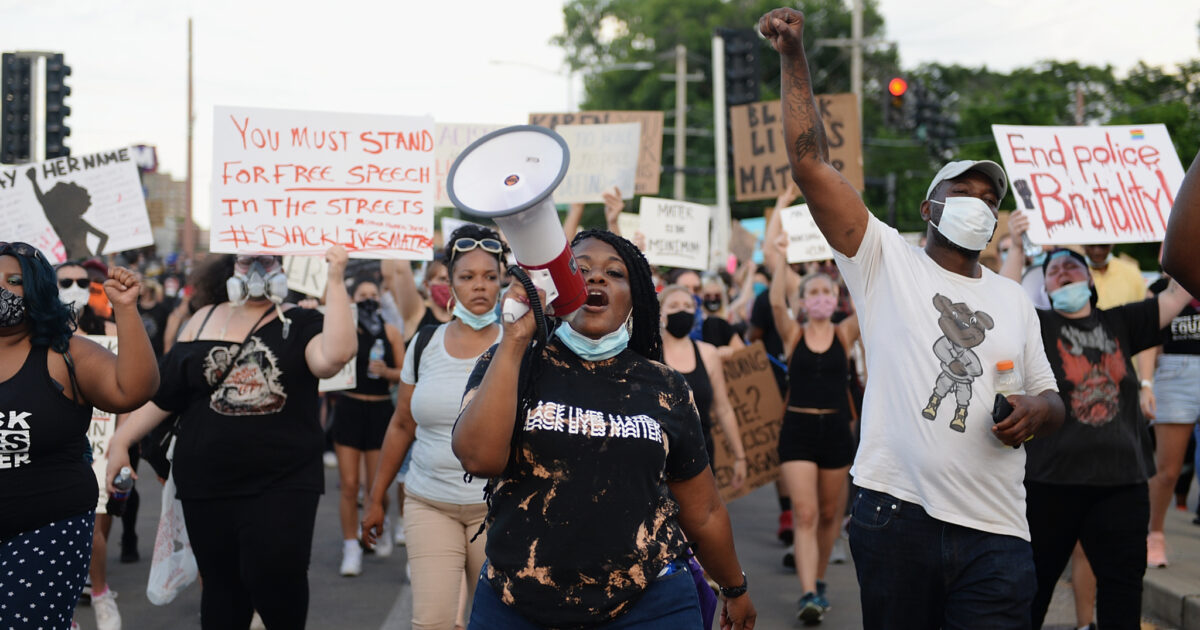 To build power and transform communities, socialists and movement organizers need to engage in the electoral arena. 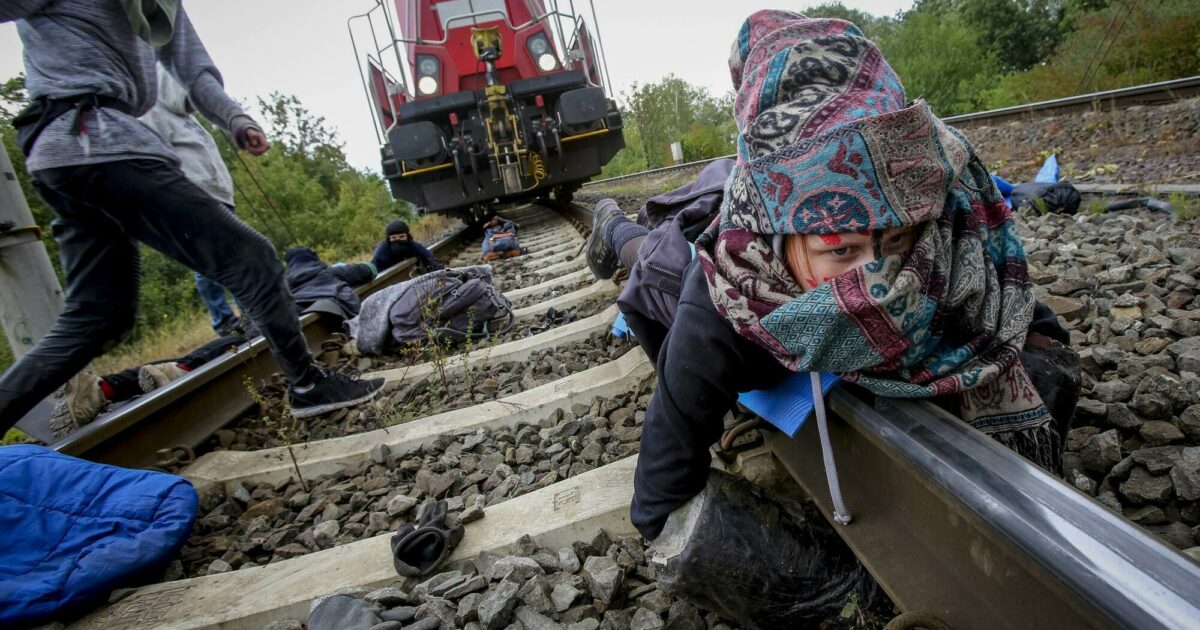 A landmark legal victory opens the door to direct action. 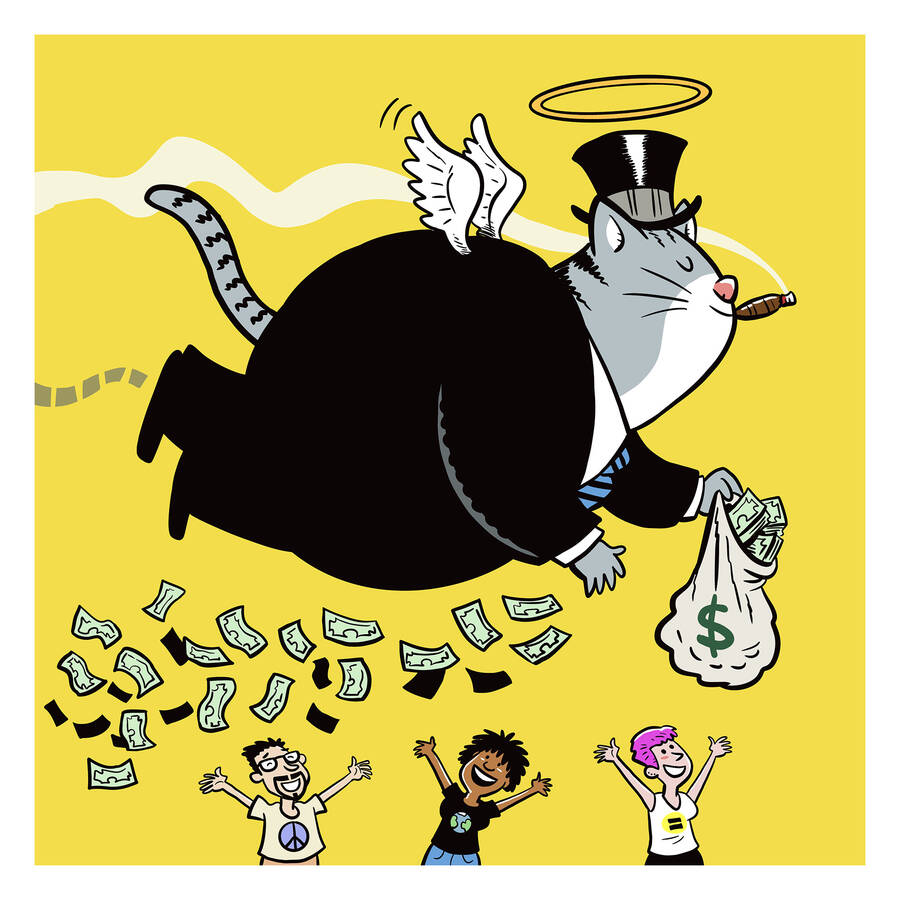 Lots of nonprofits do important work — like, say, In These Times, which is a reader-supported 501(c)(3). But the “nonprofit-industrial complex” refers to the larger ecosystem of elite foundations and corporate influence-peddling.

Incite, a network of radical anti-state violence activists, convened a conference to detail this relationship in 2004, titled, “The Revolution Will Not Be Funded: Beyond the Non-Profit Industrial Complex.” Incite had been grant-funded by the Ford Foundation— funding Incite lost because of its support for Palestine.

As outlined at the conference, nonprofits that depend on corporate and foundation funding do so often to the detriment of their missions. Time and energy is spent laundering the reputation of corporate funders, for example, rather than on their stated purpose. Or, rather than building mass movements, talented organizers get funneled into staff and admin jobs just to keep the charity running. In other words, as was said at the conference, the nonprofit-industrial complex model encourages “social movements to model themselves after capitalist structures rather than to challenge them.”