Archive for category: IT’S GOING DOWN

Strategic proposal for concrete action around the creation of distros as a hub for autonomous projects from the so-called Midwest. Originally posted to Black Ink. by Black Ink This document is the product of a group of revolutionaries in the so-called “Midwestern” region of the United States, to clarify a regional political trajectory for revolutionary… Read Full Article 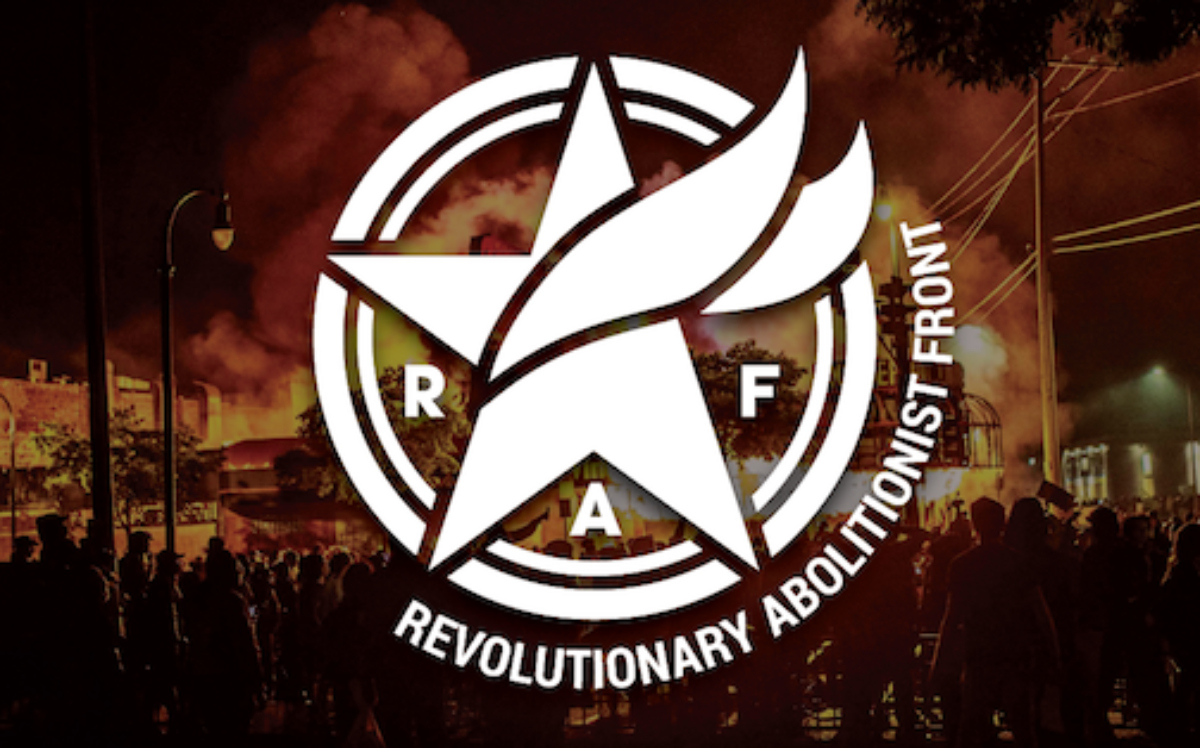 The post Join The Revolutionary Abolitionist Front: A Call For Defense Groups appeared first on It’s Going Down.

Call from the Revolutionary Abolitionist Movement (RAM) for the creation of a network of self-defense groups. Our communities are under attack. We have fought and defended ourselves against a complex, multi-faceted and growing onslaught from the forces of white supremacy and capitalism. As the United States continues its descent into a failed state and a… Read Full Article 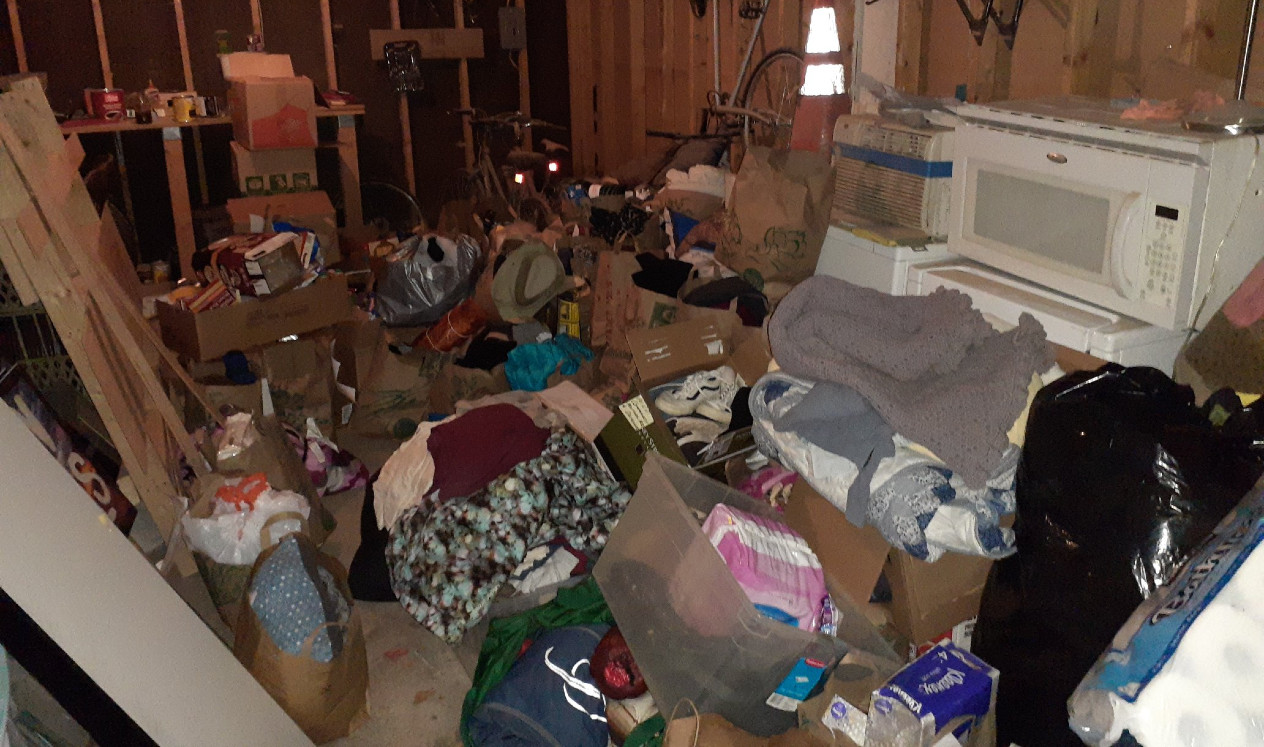 Report from Northern Colorado Community Mutual Aid and Defense on suggestions for ways to build community and support around mutual aid programs. An important part of building sustainable mutual aid projects, especially those survival programs that seek to redistribute expensive gear that cannot be easily appropriated, is a consistent effort to reach out to new… Read Full Article 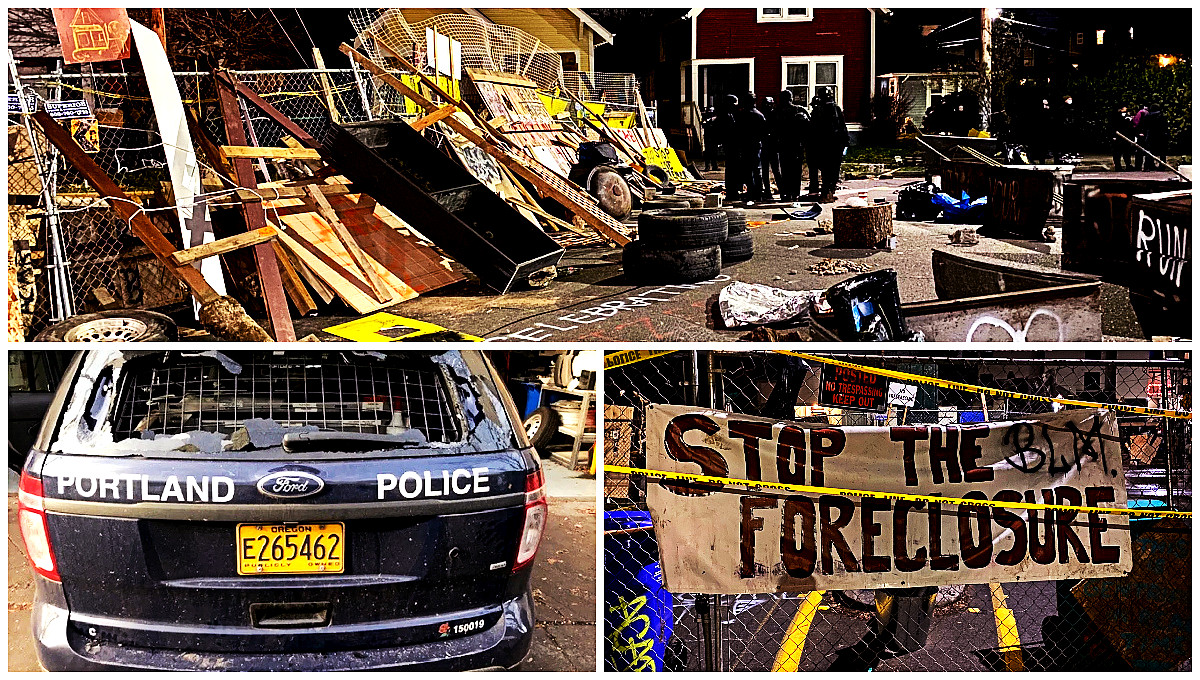 On Tuesday morning, Portland community members successfully repealed heavily armed and militarized Multnomah County Sheriffs backed by Portland police officers, who were attempting to evict the Afro-Indigenous Kinney family, who has lived in the “Red House on Mississippi” in the North Portland neighborhood for 65 years. Since September, people have been protesting the eviction of… Read Full Article 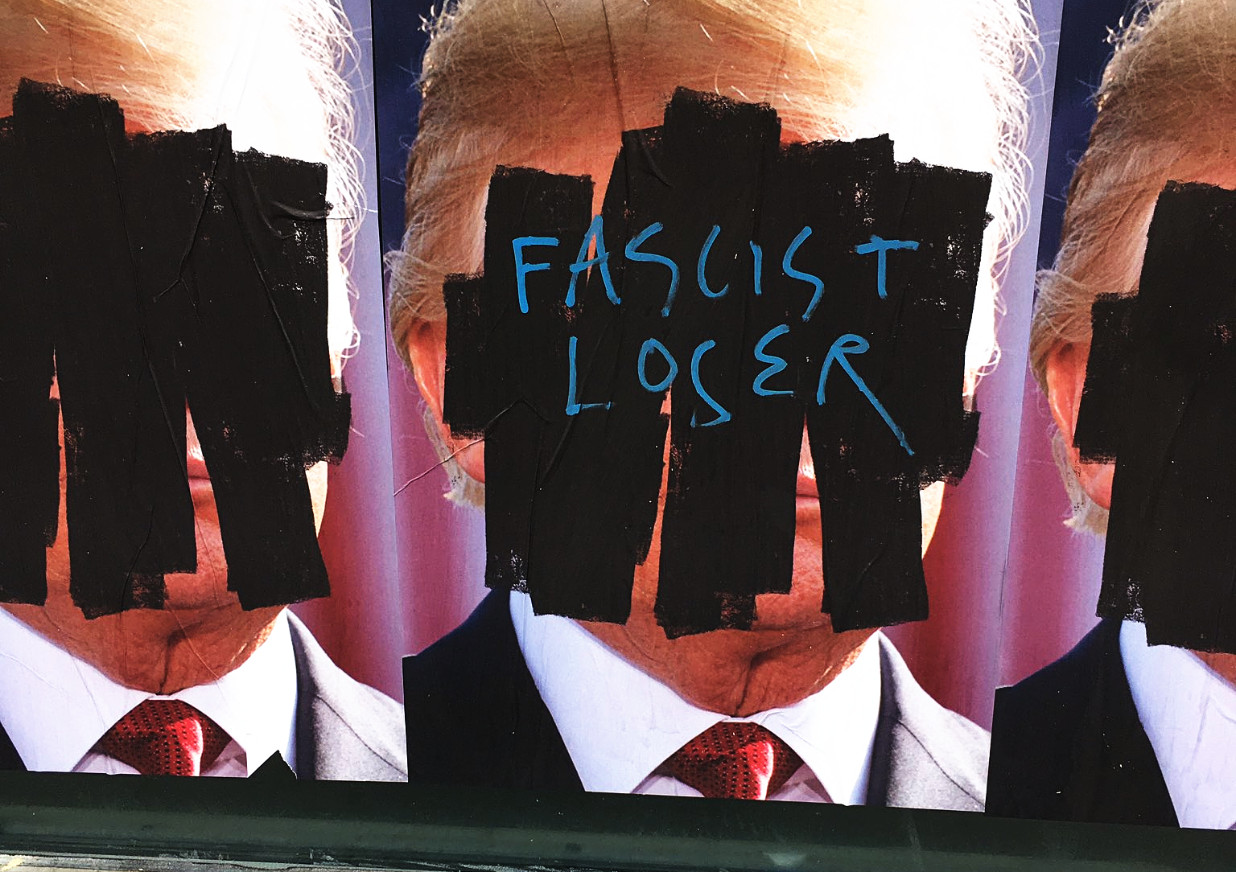 The post When Fascists Roam the Streets, Staying Home Isn’t an Option appeared first on It’s Going Down.

Grassroots journalist Talia Jane, who was attacked and injured by a Proud Boy in Washington DC at the Millions MAGA March, argues that those who are choosing to leave the streets in the aftermath of Biden’s election are making a mistake – and are allowing street level fascism a space to grow and organize. Support… Read Full Article 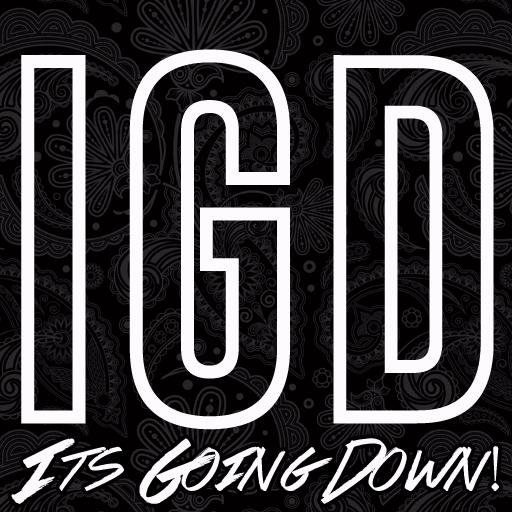 Long-running anarchist radio and podcast show The Final Straw speaks with two members of HEDS-Up!, an eviction defense group based in Durham, NC. This week I got the chance to sit down with Olive and Yousef of the Durham NC based eviction defense group HEDS-Up! HEDS-Up! stands for Housing Eviction Defense Solidarity and is a… Read Full Article 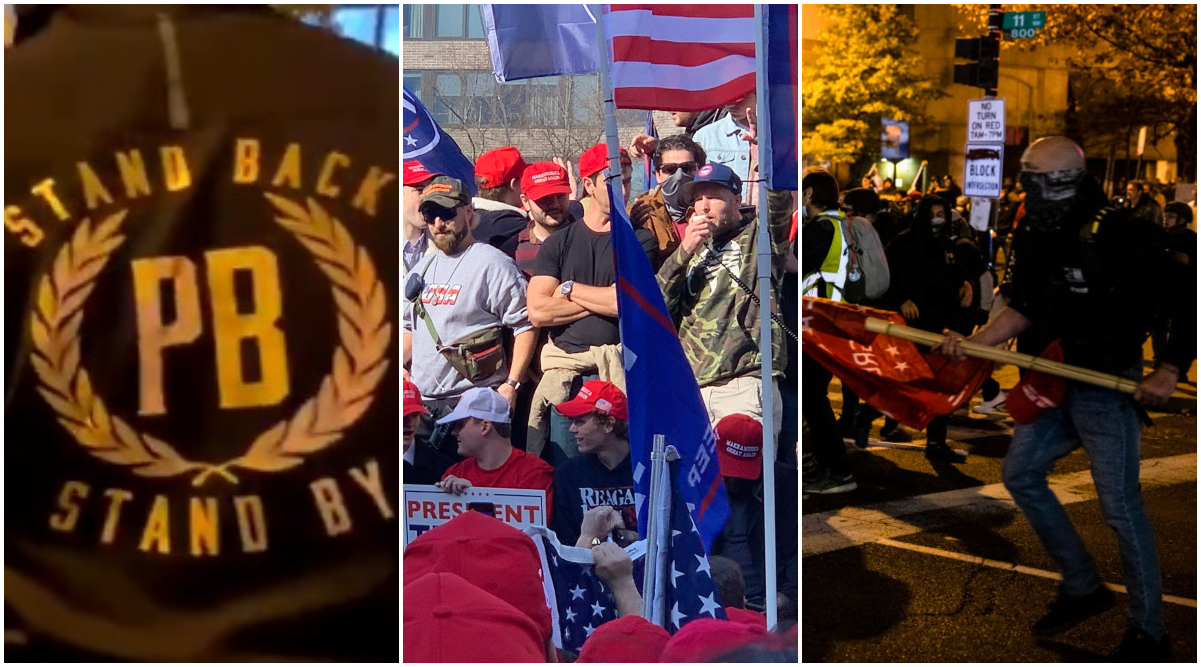 Report from All out DC on violent far-Right attacks from gangs of Proud Boys following the #MillionMAGAMarch in Washington DC. photo: @ChuckModi1 and Samuel Corum Thousands of Trump supporters rallied in Washington, DC, to build popular support for a Trump-led coup. The demonstration was organized as a “Stop The Steal Rally,” which promoted far-Right conspiracies… Read Full Article 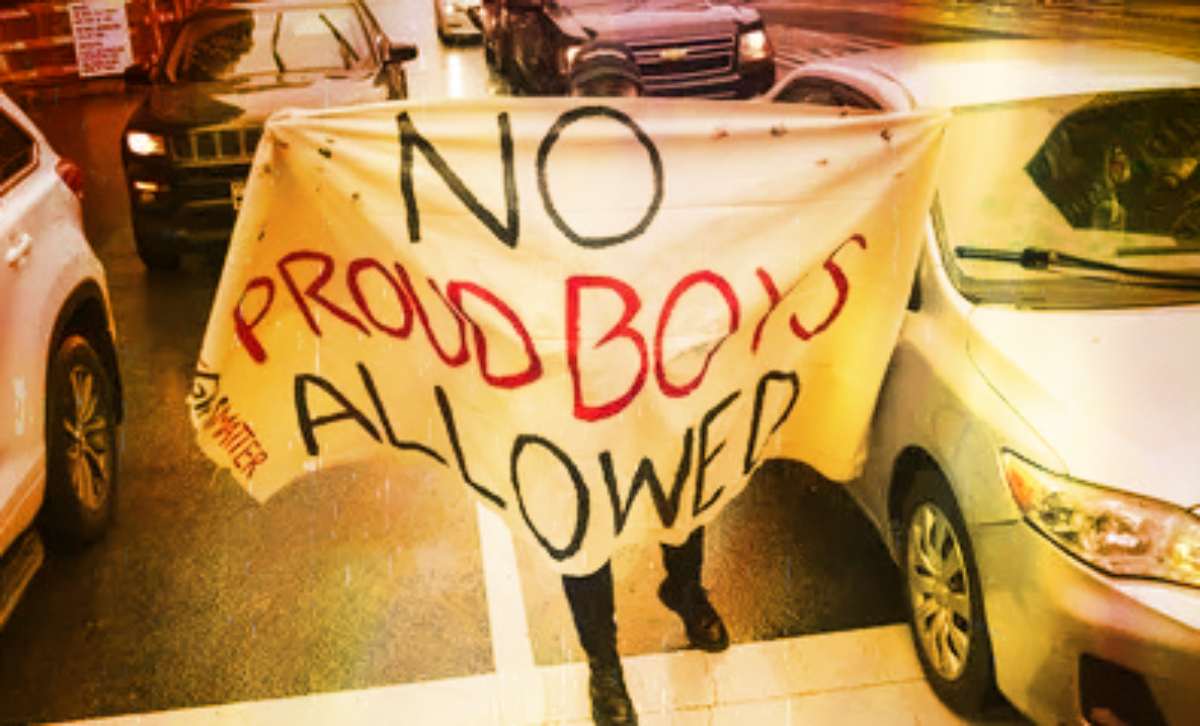 A far-Right and pro-Trump rally being organized and promoted by white nationalists, Proud Boys, and militia groups is also finding support from pundits on Fox News and even within the Trump administration. The “Millions MAGA March,” also known as “Stop the Steal,” is being called for this Saturday in Washington DC. Speaking on Fox News,… Read Full Article 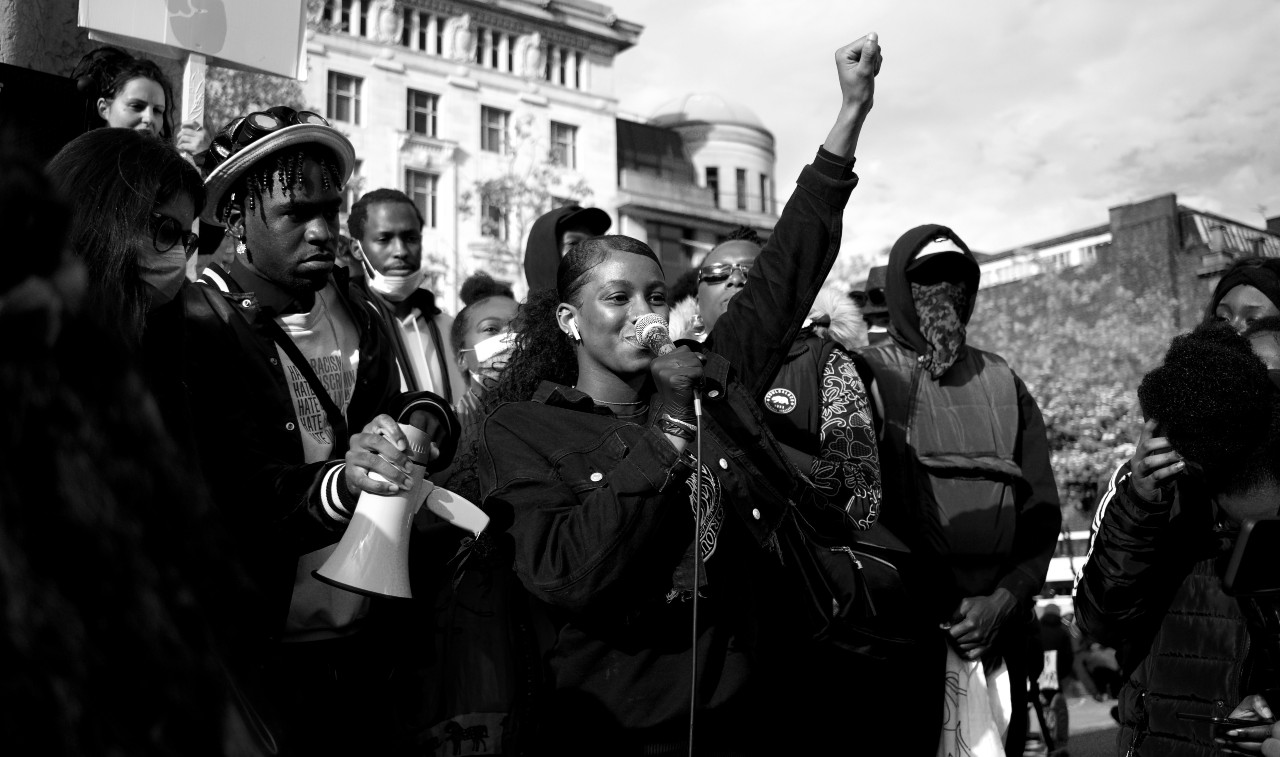 The post A Call for Revolutionary Abolitionist Anti-Repression Councils appeared first on It’s Going Down.

Call for the formation of solidarity groups to support those facing repression steaming from the ongoing George Floyd rebellion. As the summer of the George Floyd uprising comes crashing into the chilling electoral politics in the winter of 2020, we face new dynamics and the challenges they present. The initial shock the pigs felt of… Read Full Article 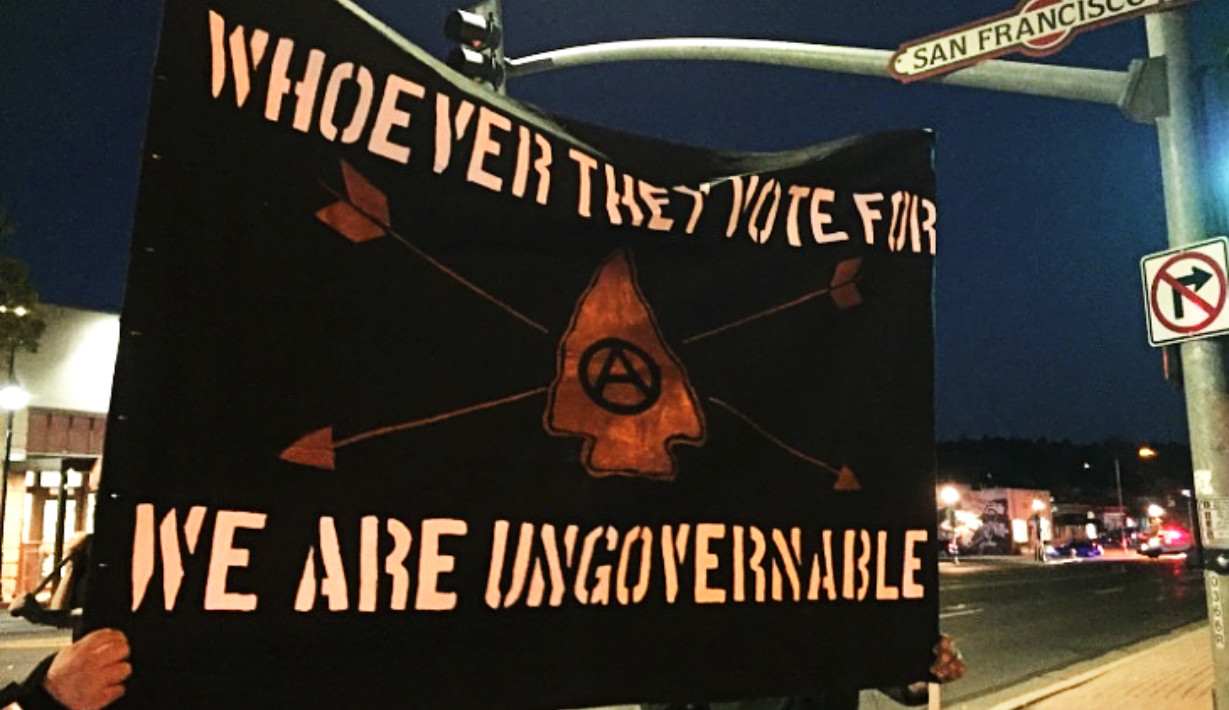 The post 16 Things You Can Do To Be Ungovernable. P.S. Fuck Biden appeared first on It’s Going Down.

Indigenous Action looks at basic ways that people can get ‘back to basics’ as the Trump era comes to a close. We are ungovernable on stolen land. Fuck Biden. Biden has replaced Trump. While some are celebrating a “safer” form of settler colonial violence, we have been bracing for the war to resume. It’s not… Read Full Article