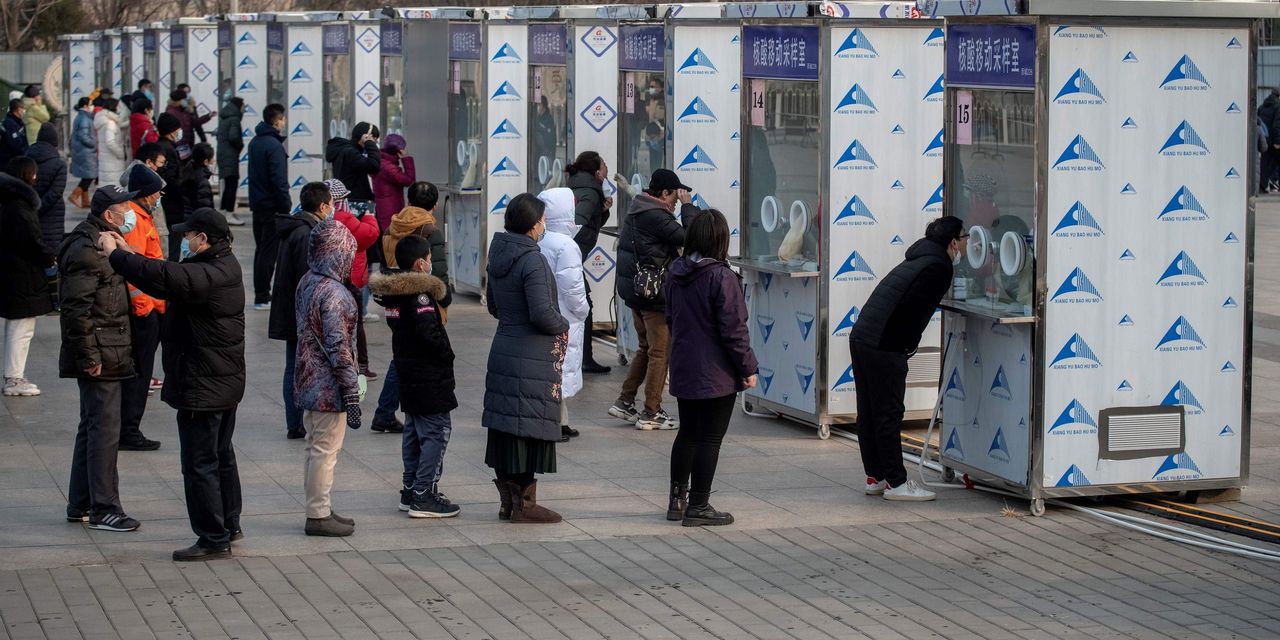 Read more
The U.S. government ran a budget deficit of $144 billion in December and the gap is likely to grow even higher in the next few months after Washington approved more federal aid for the economy.

Read more
St. Louis Fed President James Bullard on Wednesday said there are three schools of thought on what generates inflation and they’re all pointing in the same direction – up.

Read more
The Dow Jones Industrial Average on Thursday close at a psychologically significant 31,000 milestone, marking the first such round-number level for the benchmark since November, and its fastest pace of traversing 1,000 points in about two years.

Read more
Business leaders called for a peaceful transition of power after President Trump’s supporters stormed into the Capitol building on Wednesday, with at least one group calling for the invocation of the 25th Amendment to remove the president.

Read more
The Federal Reserve’s new policy framework and commitments have been effective at convincing markets the central bank will be more dovish for years to come, said former Fed chairman Ben Bernanke on Sunday.

Read more
The U.S. economy stumbled toward the finish line as 2020 ended, with the recovery from the coronavirus pandemic slowing, putting it in danger of losing jobs for the first time since the pandemic erupted last spring.

Read more
Donald Trump may not have won the Nobel Peace Prize, as one of his recent tweets suggests, and, contrary to the conspiracy theorists, he may have lost the election, but the president can find solace in the fact that, according to a new Gallup poll, he’s “the most admired man” in America.

Read more
Major U.S. equity indexes all hit intraday records at the start of Monday to begin the final, holiday-shortened week of 2020 after President Donald Trump ended a standoff with Congress over legislation that would send aid to consumers and businesses.