In Newtonian physics, space and time had their independent identities, and nobody ever got them mixed up. It was with the theory of relativity, put together in the early 20th century, that talking about space-time became almost unavoidable. In relativity, it’s no longer true that space and time have separate, objective meanings. What really exists is space-time, and slicing it up into space and… How does objective reality emerge from the palette of possibilities supplied by quantum mechanics? That question — the deepest and most vexed issue posed by the theory — is still the subject of arguments a century old. Possible explanations for how observations of the world yield definite, “classical” results, drawing on different interpretations of what quantum mechanics means…

More than a century after Ernest Rutherford discovered the positively charged particle at the heart of every atom, physicists are still struggling to fully understand the proton. High school physics teachers describe them as featureless balls with one unit each of positive electric charge — the perfect foils for the negatively charged electrons that buzz around them. College students learn that…

“When I take an action on the world, something genuinely new comes out.”

That might sound like a deep remark you’d expect from a practitioner of Zen Buddhism. In fact, it was uttered by Christopher Fuchs, a quantum physicist, during the opening talk of the third “Phenomenological approaches to physics” meeting in Linköping, Sweden, in June. Fuchs, who is based at the University of Massachusetts Boston, said the statement was the “noble truth” needed to make sense of quantum mechanics.

Fuchs is the principal promoter of an interpretation to quantum mechanics known as “QBism”. Coined in 2010 (not by Fuchs), the term was originally short for “quantum Bayesianism” but has since lost that connection and is now self-standing. According to QBism, experimental measurements of quantum phenomena do not quantify some feature of an independently existing natural structure. Instead, they are actions that produce experiences in the person or people doing the measurement.

For the likes of Fuchs, quantum mechanics is thus not about an already existing world being measured – that’s the “noble truth” part – but is a theoretical guide for predicting what we will experience in future events.

It was as if the door between physicists and philosophers – slammed shut for perhaps a century – had suddenly collapsed and we found ourselves in the same room.

By putting experience at the heart of laboratory work, QBism has seized the attention of a group of philosophers known as “phenomenologists”, who examine the different ways that experience gives rise to everything humans know, and can know, about the world. The Linköping conference brought together these physics-versed phenomenologists, such as myself, with philosophically sensitive physicists, in roughly equal numbers. It was as if the door between physicists and philosophers – slammed shut for perhaps a century – had suddenly collapsed and we found ourselves in the same room, dazed and amazed, with the two groups sometimes speaking a little awkwardly with each other.

For nearly a century, the mathematical formalism of quantum mechanics has been clear and conclusive, yet its meaning has been opaque. In trying to work out what quantum mechanics says about the world, some interpretations suggest that quantum theory does not describe the world outright but is simply a tool for making predictions about it. Those are “epistemological” interpretations.

Other interpretations of quantum mechanics, however, are “ontological”. They consider what happens once we uncover more about the quantum world (when we find variables that are still “hidden”) or once we accept that some of its structures (such as the wave function) aren’t the ones we’re familiar with. When that occurs, we’ll see that its fundament, or “ontology”, is more or less like ours.

QBism is different. It is agnostic about whether there is a world that is structured independently of human thinking. It doesn’t assume we are measuring pre-existing structures, but nor does it pretend that quantum formalism is just a tool. Each measurement is a new event that guides us in formulating more accurate rules for what we will experience in future events. These rules are not subjective, for they are openly discussed, compared and evaluated by other physicists.

QBism therefore sees physicists as permanently connected with the world they are investigating rather than somehow getting “behind” it. Physics, to them, is an open-ended exploration that proceeds by generating ever new laboratory experiences that lead to ever more successful, but revisable, expectations of what will be encountered in the future.

Phenomenologists like myself find this obvious. We see QBism as simply stating that physicists form their ideas about the world the way the rest of us do: through experience. Humans are pre-connected with the world, and experience comes first. As Laura de la Tremblaye – a philosopher from the University of Geneva – said at the Linköping meeting: “QBism is a phenomenological reading of QM.”

These remarkable overlaps between QBism and phenomenology made physicists at the conference feel they needed to study phenomenology – and the phenomenologists to study physics. Fuchs himself explained how he’d once driven 75 miles through Boston traffic to pay $1600 for a complete set of the works of William James, the 19th-century American philosopher and proto-phenomenologist. Meanwhile, Delicia Kamins – a philosophy student at Stony Brook University who also spoke at Linköping – last year used her Fulbright fellowship to bone up on quantum mechanics at the University of Bonn.

Another overlap between QBism and phenomenology concerns the nature of experiments.

Another overlap between QBism and phenomenology concerns the nature of experiments. They don’t magically beam physicists into a special, more fundamental world. Instead, as I have long argued, experiments are performances. They’re events that we conceive, arrange, produce, set in motion and witness, yet we can’t make them show us anything we wish. That doesn’t mean there is a deeper reality “out there” – just as, with Shakespeare, there is no “deep Hamlet” of which all other Hamlets we produce are imitations. In physics as in drama, the truth is in performance.

In the final session of the June conference, the question arose as to whether QBism is an “interpretation” of quantum mechanics – i.e. a new perspective on it – or simply a “reconstruction”, a reassembly with new pieces. That led to a heated, insightful, productive (if occasionally technical) discussion among the philosophers and physicists present as to what these terms mean. I had always dreamed that this sort of debate would occur. I just didn’t think it would happen in my lifetime.

The post When physicists and philosophers realize they share a noble truth appeared first on Physics World. 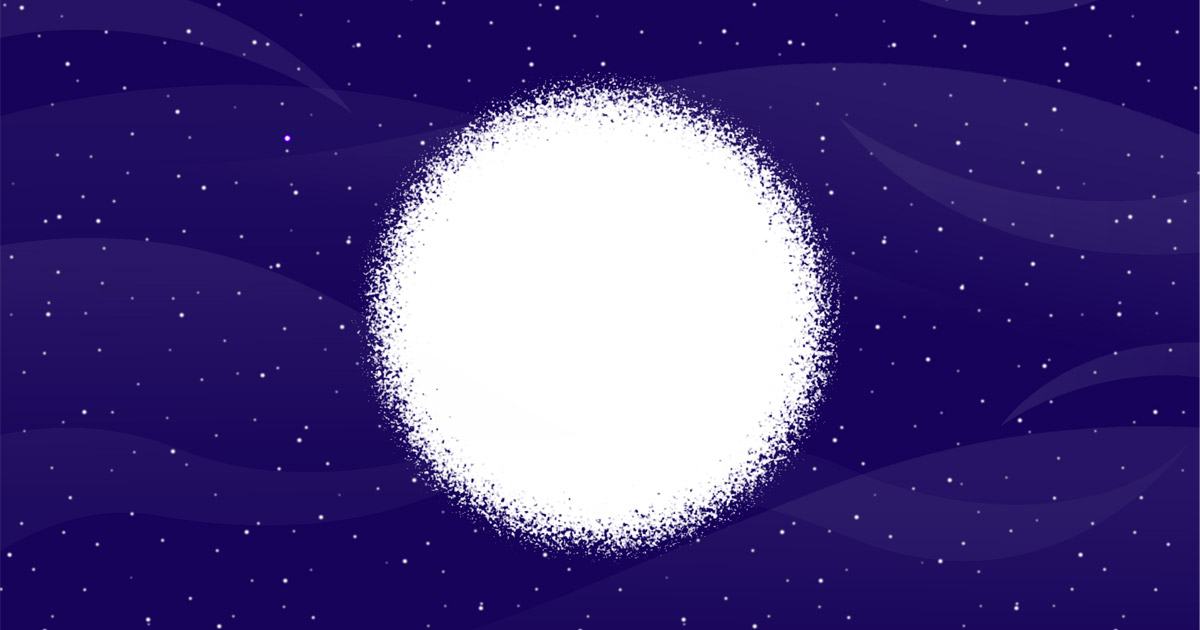 Millennia ago, Aristotle asserted that nature abhors a vacuum, reasoning that objects would fly through truly empty space at impossible speeds. In 1277, the French bishop Etienne Tempier shot back, declaring that God could do anything, even create a vacuum. Then a mere scientist pulled it off. Otto von Guericke invented a pump to suck the air from within a hollow copper sphere…