Archive for category: THE GRAYZONE PROJECT 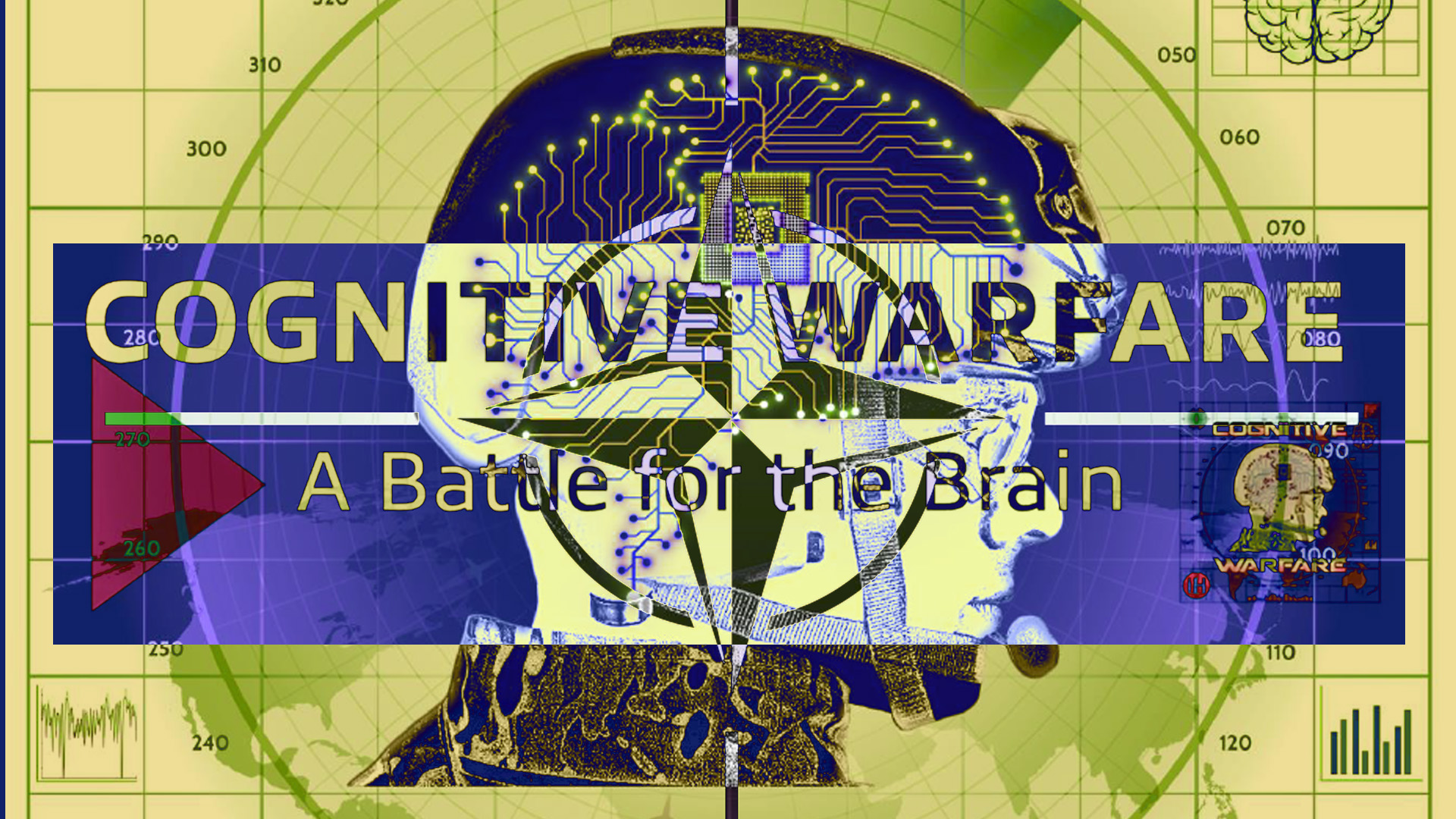 Western governments in the NATO military alliance are developing tactics of “cognitive warfare,” using the supposed threats of China and Russia to justify waging a “battle for your brain” in the “human domain,” to “make everyone a weapon.” NATO is developing new forms of warfare to wage a “battle for the brain,” as the military alliance put it. The US-led NATO military cartel has tested novel modes of hybrid warfare against its self-declared adversaries, including economic warfare, cyber warfare, information […]

The post Behind NATO’s ‘cognitive warfare’: Western militaries are waging a ‘battle for your brain’ appeared first on The Grayzone. 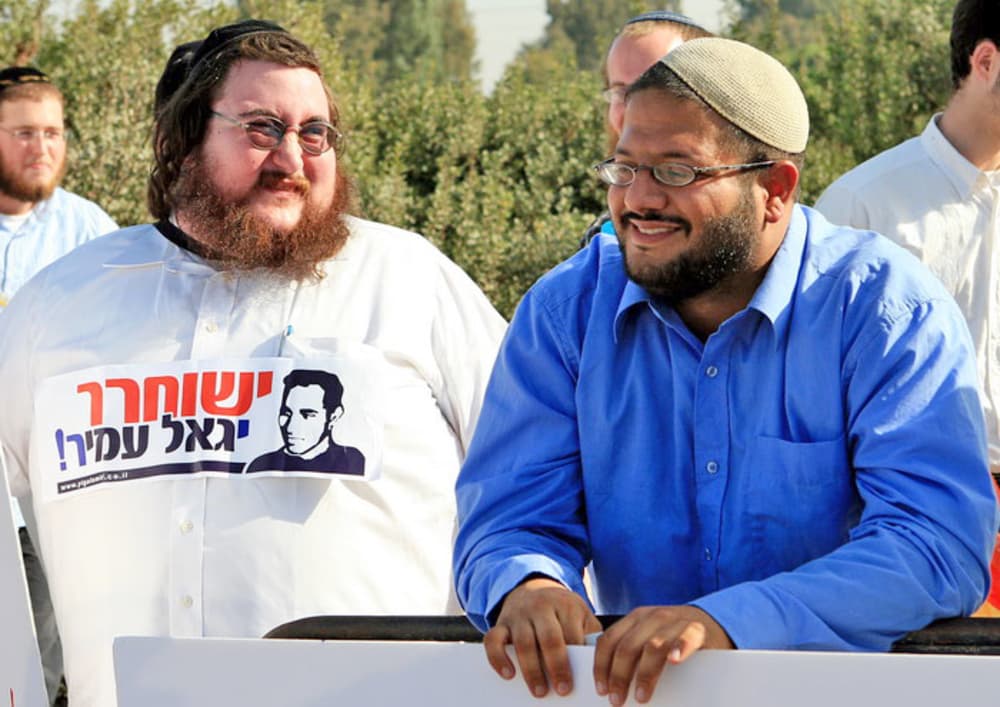 After Israeli PM Benjamin Netanyahu paved its way into Israel’s parliament, the fascist Jewish Power party sparked anti-Palestinian pogroms, giving him a pretext to attack Gaza The day after a ceasefire between Israel and Hamas went into effect, ending eleven days of mutual bombardment that resulted in the deaths of some two hundred and fifty Palestinians, ten Israelis and three Asian workers, mainstream Israeli commentators piled on Prime Minister Benjamin Netanyahu, accusing him of launching the war for his own […]

The post How a fascist party brought into Israel’s parliament by Netanyahu helped him start the war he wanted appeared first on The Grayzone.

With his entire archive retracted by the Southern Poverty Law Center and a growing record of disgrace, Alexander Reid Ross now collaborates with ex-CIA agents, cops, DHS officials, and a GOP congressman turned “Bigfoot scholar,” with funding from a Koch brother. Through his many hatchet jobs smearing anti-war leftists as crypto-fascists engaged in a supposed “red-brown” alliance with the far-right, writer Alexander Reid Ross has earned widespread derision and the retraction of his entire archive by one of his former […]

Despite being spied on and having their privacy invaded by the UC Global firm that targeted Assange, reporters from major US news outlets have said nothing in protest. Meanwhile, new evidence of that firm’s CIA links has emerged. A Spanish security firm apparently contracted by US intelligence to carry out a campaign of black operations […]

The post Mainstream US reporters silent about being spied on by apparent CIA contractor that targeted Assange appeared first on The Grayzone.

The Michael Moore-produced ‘Planet of the Humans’ faced a coordinated suppression campaign led by professional climate activists backed by the same ‘green’ billionaires, Wall Street investors, industry insiders and family foundations skewered in the film. By Max Blumenthal “We must take control of our environmental movement and our future from billionaires and their permanent war […]

The post ‘Green’ billionaires behind professional activist network that led suppression of ‘Planet of the Humans’ documentary appeared first on The Grayzone.

With backing from the US government’s regime-change arm, an Operation Mockingbird-style website called Coda Story is attacking American journalists who…

As Syria tries to recover from a nearly decade-long war, the US has imposed crippling new sanctions under the Caesar…

The post Crippling new sanctions punish Syrian civilians for US defeat in proxy war appeared first on The Grayzone.

The Intercept published a story that landed Reality Winner in prison, burning its third source. That article was co-authored by…

The post Co-author of The Intercept Russiagate story that landed source in prison is now NYPD press officer appeared first on The Grayzone. 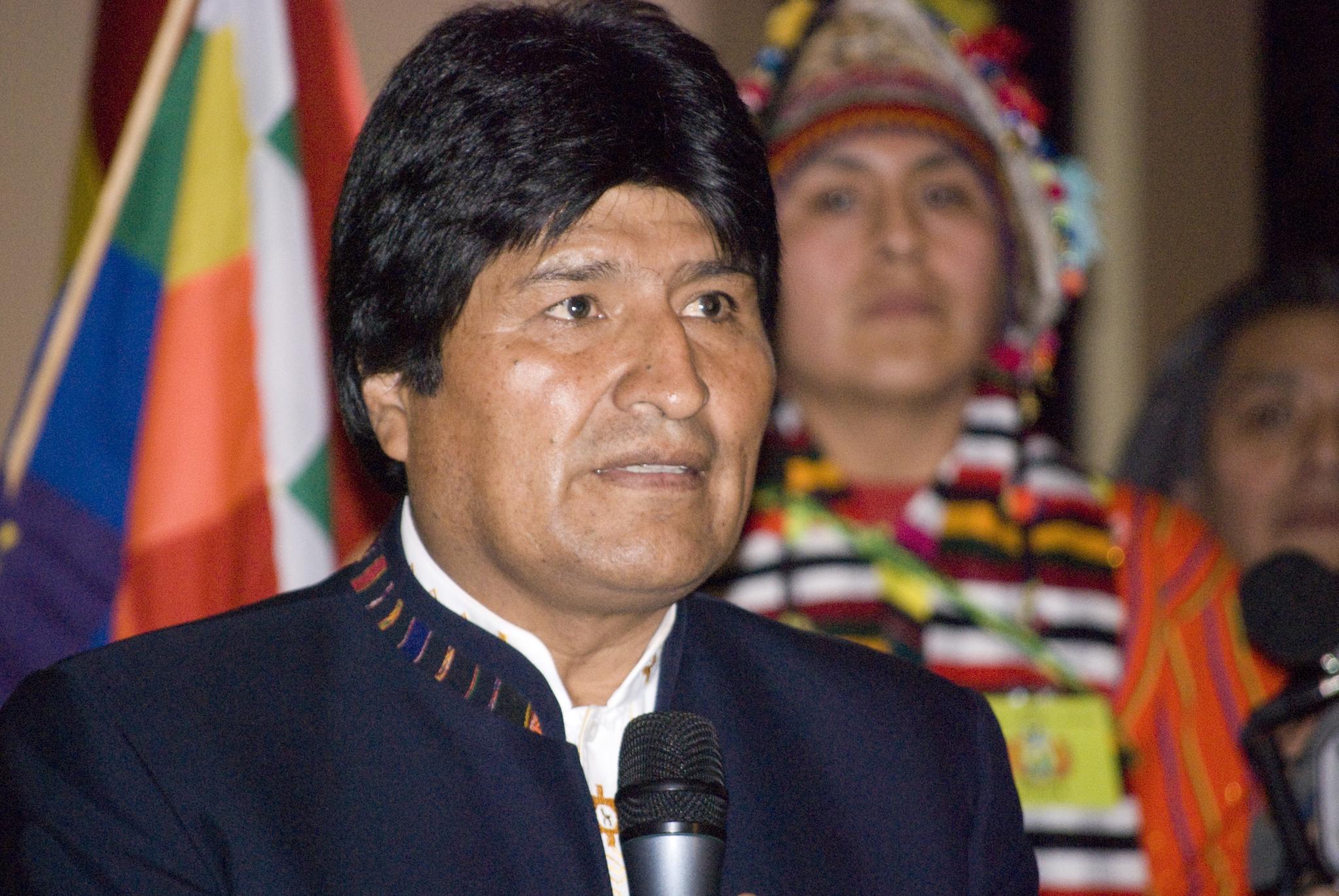 The US targeted Evo Morales for overthrow ever since he became president. And the Organization of American States helped set…

The post OAS and US help overthrow another government: Behind the coup against Bolivia’s Evo Morales appeared first on The Grayzone.