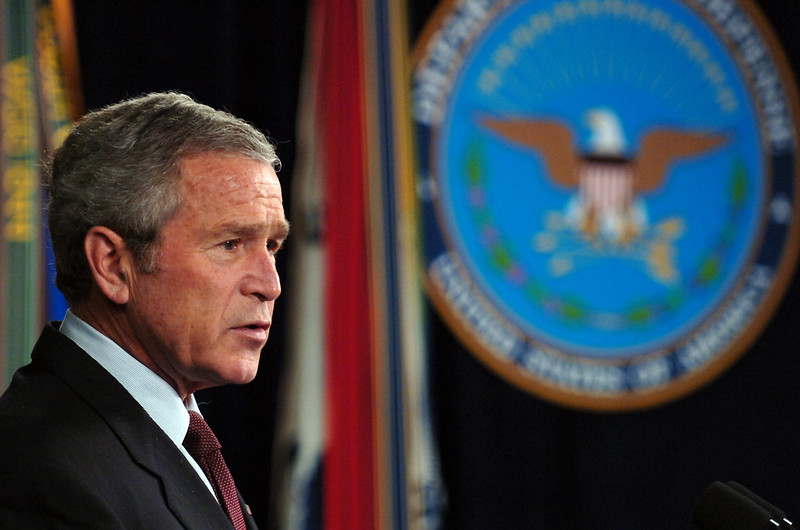 It began more than two decades ago. On September 20, 2001, President George W. Bush declared a “war on terror” and told a joint session of Congress (and the American people) that “the course of this conflict is not known, yet its outcome is certain.” If he meant a 20-year slide to defeat in Afghanistan, a proliferation of militant groups across the Greater Middle East and Africa, and a never-ending, world-spanning war that, at a minimum, has killed about 300 times the number of people murdered in America on 9/11, then give him credit. He was absolutely right. Days earlier, Congress had authorized Bush “to use all necessary and appropriate force against those nations, organizations, or persons he determine[d] planned,… Read more

Source: The War on Terror Is a Success — for Terror appeared first on TomDispatch.com.