A customer holds Turkish lira banknotes outside a currency changer on a street in Istanbul on September 6, 2022.

Turkey’s lira fell to a record low against the US dollar on Thursday after the country’s central bank cut interest rates despite soaring inflation.

The lira hit a record low of 18.41 versus the dollar before falling back to 18.35 in Thursday trades.

While US inflation of more than 8% in recent months has been shockingly high, it’s nothing compared to Turkey’s August inflation rate of 80.2%.

And while the typical central bank playbook calls for higher interest rates to lessen consumer demand and tame inflation, Turkey’s central bank is going in a different direction due to ongoing pressure from the country’s president, Recep Tayyip Erdoğan.

“Leading indicators for the third quarter continue pointing to loss of momentum in economic activity due to the decreasing foreign demand. It is important that financial conditions remain supportive to preserve the growth momentum in industrial production and the positive trend in employment,” Turkey’s central bank said.

The rate cuts are seen as a move to help stimulate the country’s economy, which has been devastated by soaring inflation. But so far, the rate cuts haven’t helped, and Turkey’s decision flies in the face of past central bank experiences when it comes to bringing down inflation.

Federal Reserve Chairman Jerome Powell reiterated the US central bank’s resolve in taming inflation via more interest rate hikes on Wednesday, arguing that any short-term pain in the economy is more than worth it if it means a multi-year run in inflation is avoided.

Whether Turkey’s unorthodox monetary policy manages to tame inflation, stabilize its currency, and boost economic activity remains to be seen, but so far, it’s not looking good. 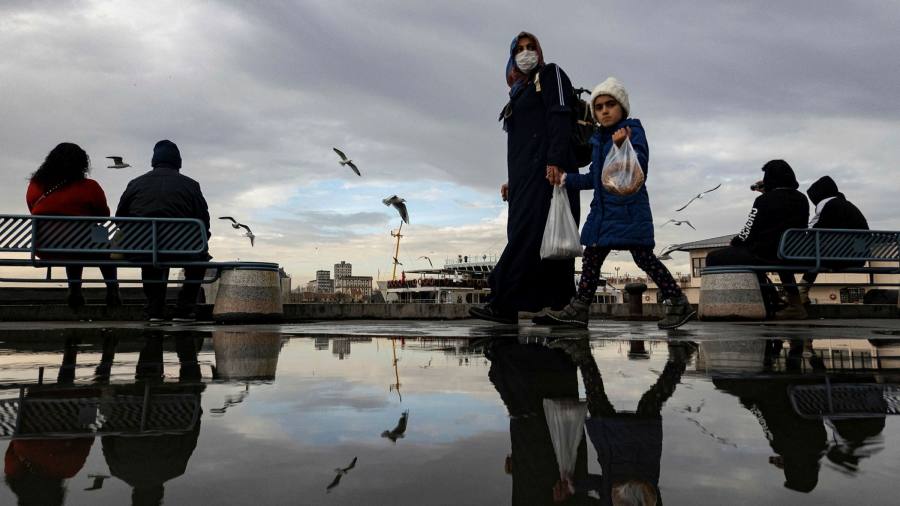 The ECB has already warned once about the potential impact a plummeting lira could have on Euro Area banks heavily exposed to Turkey’s economy. 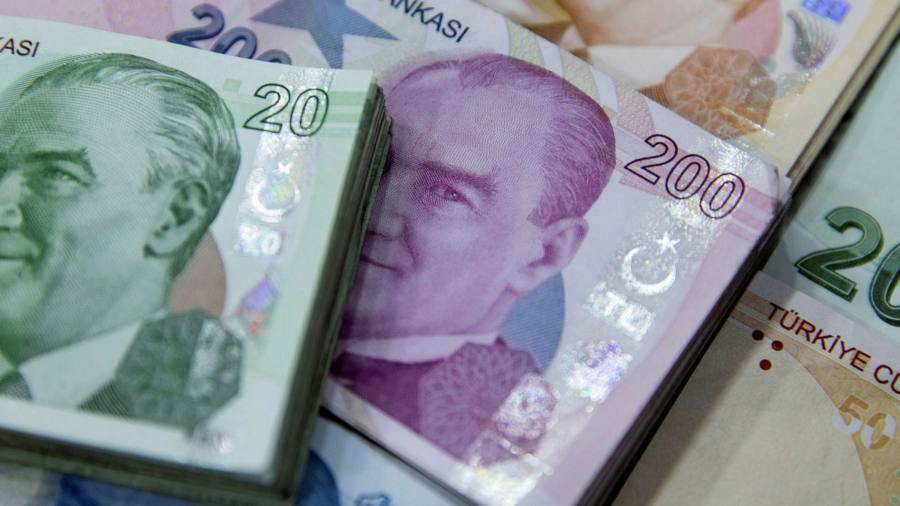 As the world moves to increase rates, central bank slashes them 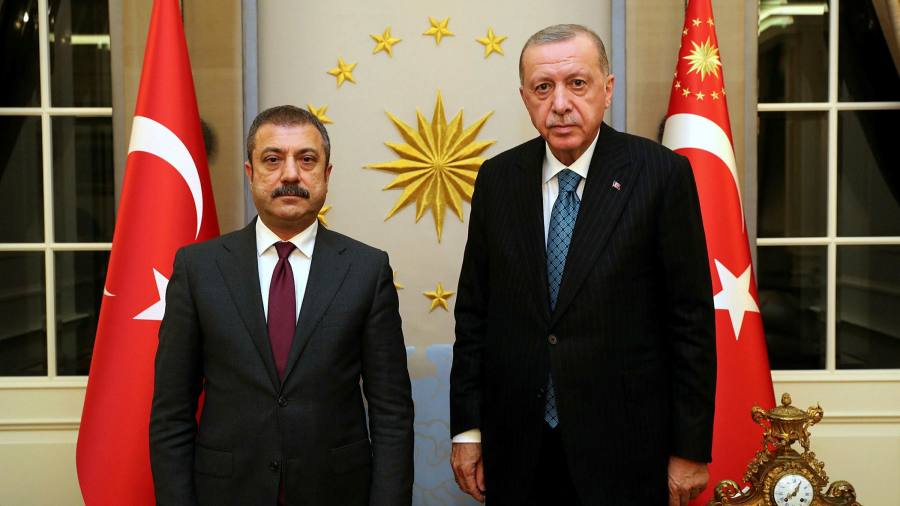 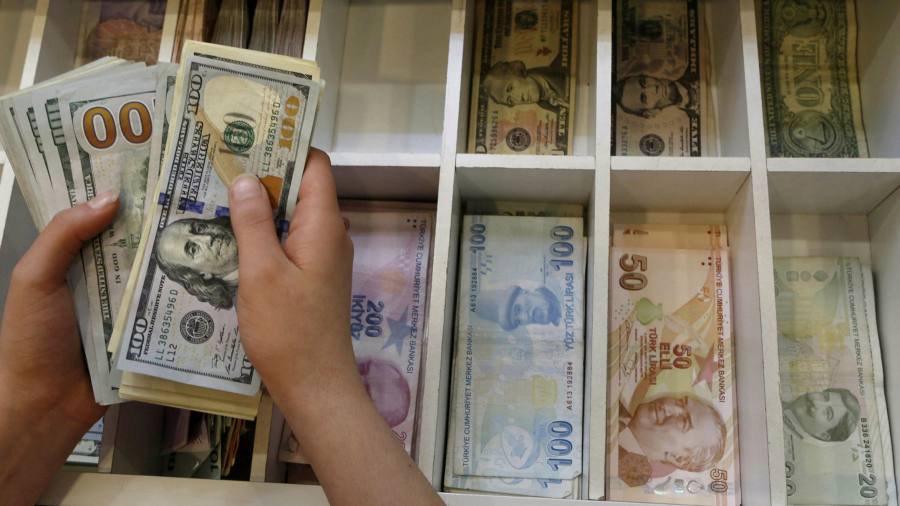 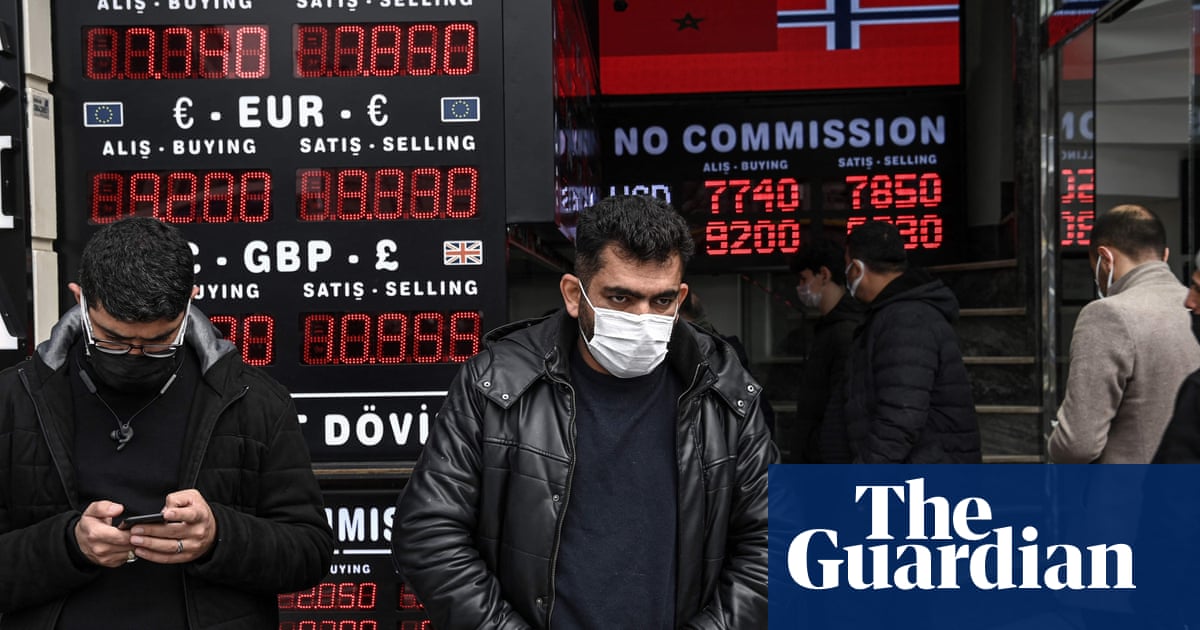 Turkey’s economy has been thrown into renewed turmoil after the president, Recep Tayyip Erdoğan, sacked the head of the country’s central bank days after raising interest rates to tackle soaring inflation.

The Turkish lira plunged by almost 15% on Monday, while the Istanbul stock exchange shed a 10th of its value after the president shocked global investors by replacing Naci Ağbal with a party loyalist.